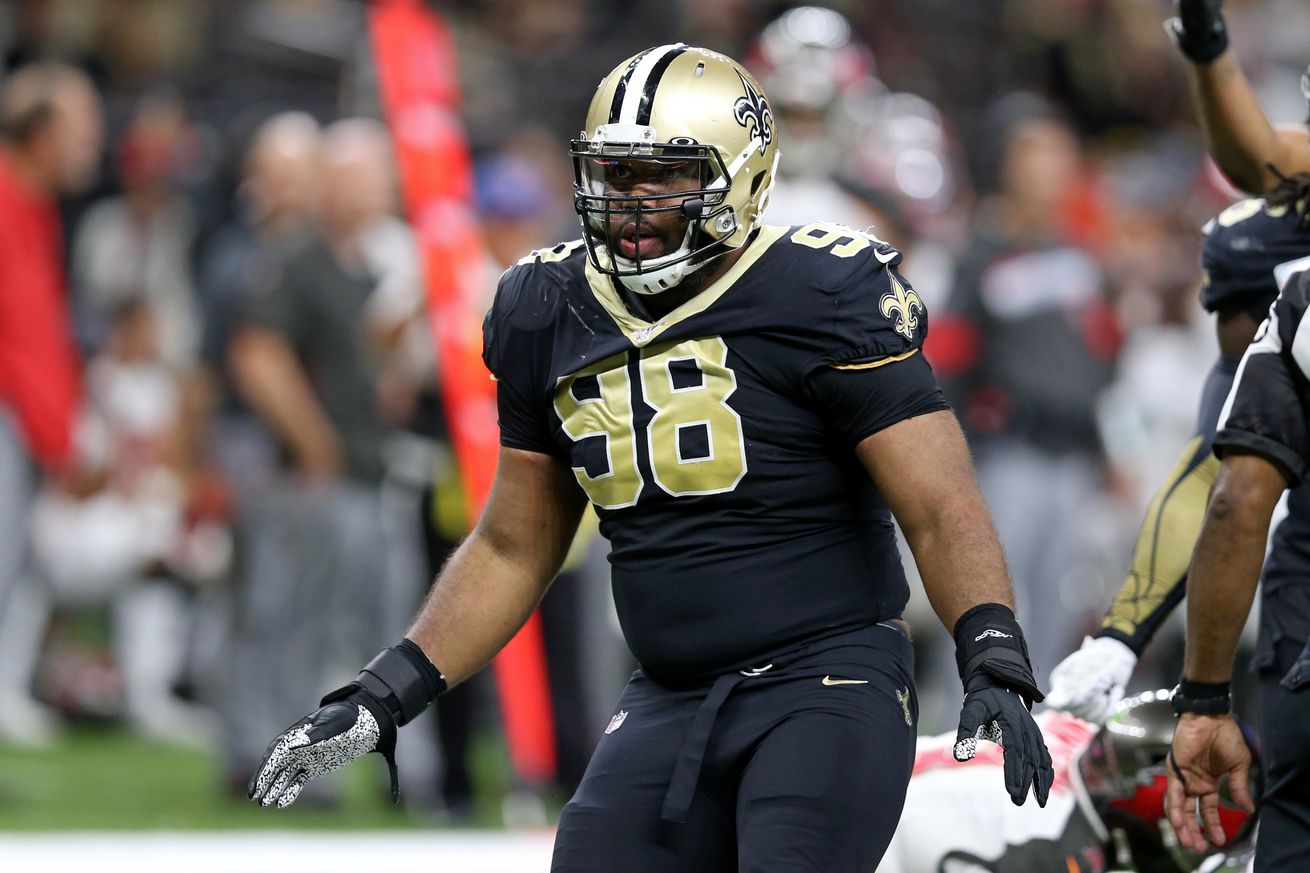 The #Saints tweaked DT Sheldon Rankins’ contract, adding two voidable years and clearing $4 million in 2020 salary cap space. He still is due about $7.7M this season and can be a free agent in March.

It’s reported that there’s two voidable years in his contract and he’s still due 7.7 million in 2020, but this move creates a significant amount of money for the team right now. This pushes Rankin’s dead money into 2 million for the next two seasons. Without a new contract, it does push a total of 4 million dead money into 2021. There were rumors circulating around New Orleans that the talented, injury prone Sheldon Rankins, was on the trade block. His team status appears locked up with this contract update. For now at least, because Sheldon Rankins will still be a free agent in the next off-season. This also provides incentive for the Saints to get a deal done with Rankins in 2021. With the possible cap drop of up to 23 million in 2021 4 mil is not dollars you want to let get away.

The most important result from this deal, is obviously Alvin Kamara’s scenario with the team. The trade rumors and the contract updates prove that the team is committed to extending Alvin Kamara. This all comes after the reports that Kamara and the Saints were “very close” with a contract extension. With this move in place, the Saints and Kamara should be very capable of coming to an agreement soon.