So what happened to all that smoke about the Saints trying to trade up in the first round of the 2021 NFL draft? The Athletic’s Jeff Duncan reports that while New Orleans had one of the draft’s top two cornerbacks in their sights, either South Carolina’s Jaycee Horn or Alabama’s Patrick Surtain II, the team ultimately wasn’t able to find a trade partner when those prospects were expected to go off the board.

Horn was New Orleans’ top choice, Duncan adds, but the division-rival Panthers snapped him up quickly at No. 8 overall. That left just one option for the Saints to negotiate with before the Cowboys, widely expected to take Surtain if he was available, went on the clock at No. 10. And the Saints weren’t comfortable putting a trade package on the table that would make Denver reconsider staying put to pick Surtain themselves.

Duncan reports that the Broncos needed a king’s ransom to come off the No. 9 pick: multiple selections in the first and second rounds, which would have decapitated the Saints draft classes in 2021 and 2022, at least. Probably 2023, too. Denver 9 News’ Mike Klis confirmed the trade talks, and that the Saints were in an unenviable position so far down the board. It’s not just that the Saints had to convince the Broncos to trade down 19 spots, it’s that they were actively working against Denver’s desire to add Surtain to their own roster. At that point, the view wasn’t worth the climb.

So cornerback remains a top need for the Saints — if not their single most-important need. They have options on the second day of the draft and there are still veteran free agents available, but it’s still frustrating to see their efforts unrealized. Here’s hoping things swing up on Friday. 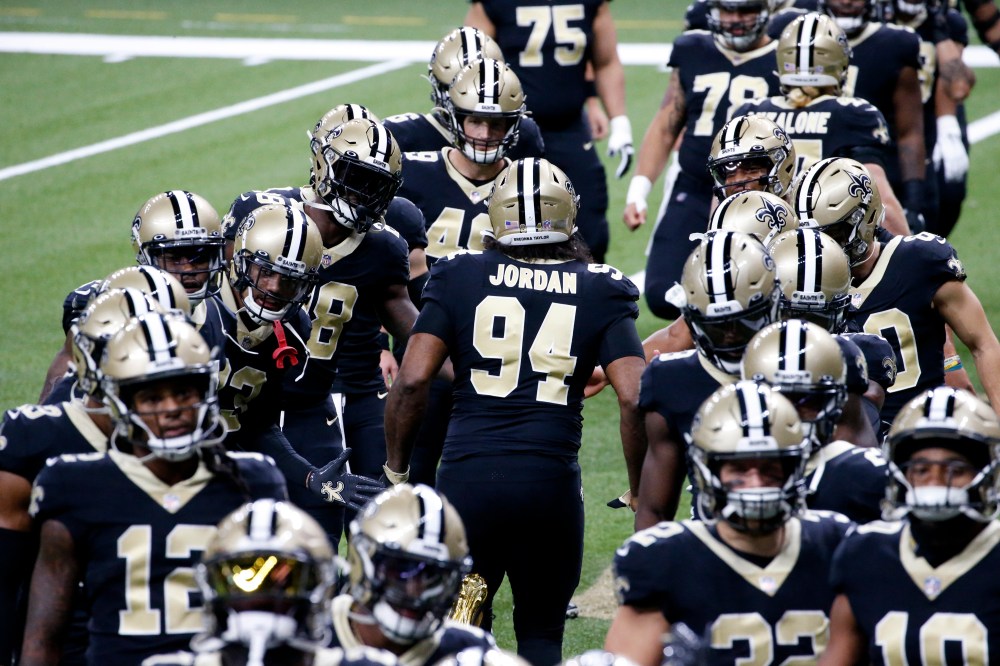