The Philadelphia Eagles don’t know who their quarterback will be when they face the New Orleans Saints next week. While New Orleans is waiting to see whether Drew Brees is cleared to return from injured reserve, they’ve proven they can win with Taysom Hill.

Meanwhile, the Eagles don’t know if they have anyone they can win with. Carson Wentz was pulled from Sunday’s loss to the Green Bay Packers, with rookie draft pick Jalen Hurts filling in for him. Hurts did give the Eagles offense a spark, but it wasn’t enough to overcome the deficit in their 30-16 defeat.

And Eagles coach Doug Pederson isn’t ready to tip his hand one way or the other, saying afterwards that, “When I know, you’ll know.”

It’s familiar ground for Saints fans, who heard similar news from Sean Payton after Brees was first injured. Payton spent the week that followed talking more about his breakfast bagels than which backup — Hill or Jameis Winston — was making a better impression in practice, and he ultimately went with the unexpected option.

Maybe Pederson takes a similar approach and ends up with Hurts, if nothing else to see what he’s capable of. Wentz certainly hasn’t done much to build confidence that he can rally Philly out of the last days of a lost season. But it sure would help the Saints defense to face Wentz instead; no quarterback has taken more sacks (50 times in 12 games) than the former second overall draft pick. 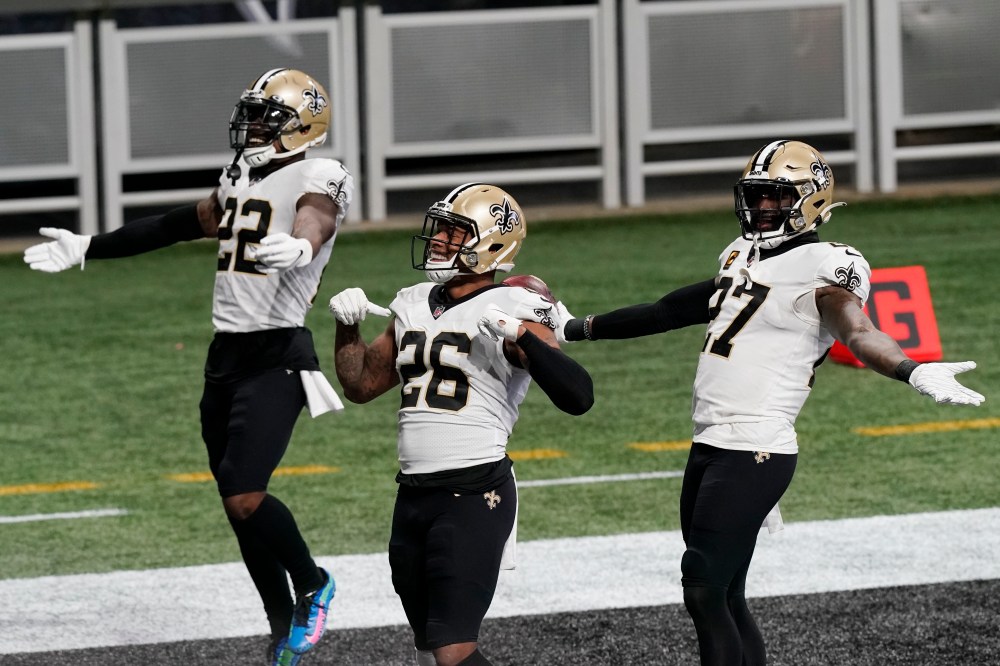