We’re onto the next hour of Jadeveon Clowney Watch, with the New Orleans Saints vying against the Tennessee Titans and maybe another team or two for the free agent. And Titans coach Mike Vrabel confirmed Friday that his team has put their offer on the table.

“We have an offer out, we’ve been in contact with Jadeveon, with J.D. and his agent,” Vrabel said in a media conference call after Titans practice. “That’s all I can report, and that’s all I really know.”

It’s confirmation of what was expected: that the Titans, who have been reported to be in negotiations with Clowney’s representatives for months, have put their best foot forward and taken a shot at signing the 2014 first-overall draft pick. Whether or not it’ll be enough to convince Clowney is anyone’s guess, but Vrabel was Clowney’s defensive coordinator with the Houston Texans, so you have to think he has an inside track on recruiting him.

For their part, the Saints aren’t content to just exchange phone calls. They’ve reportedly sent a coach to Houston to track down Clowney and personally sell him on what New Orleans has to offer. The Saints have also done their homework on how to fit a possible Clowney contract on their books by calling veterans about contract restructures. Those are some great lengths to go to, but it’s always wise to be prepared. 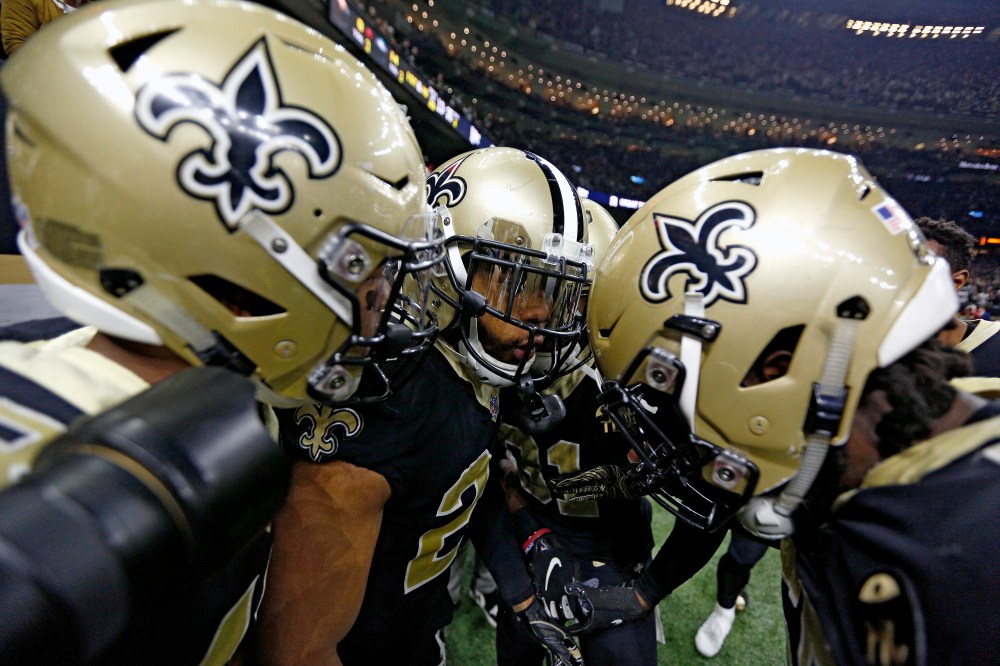