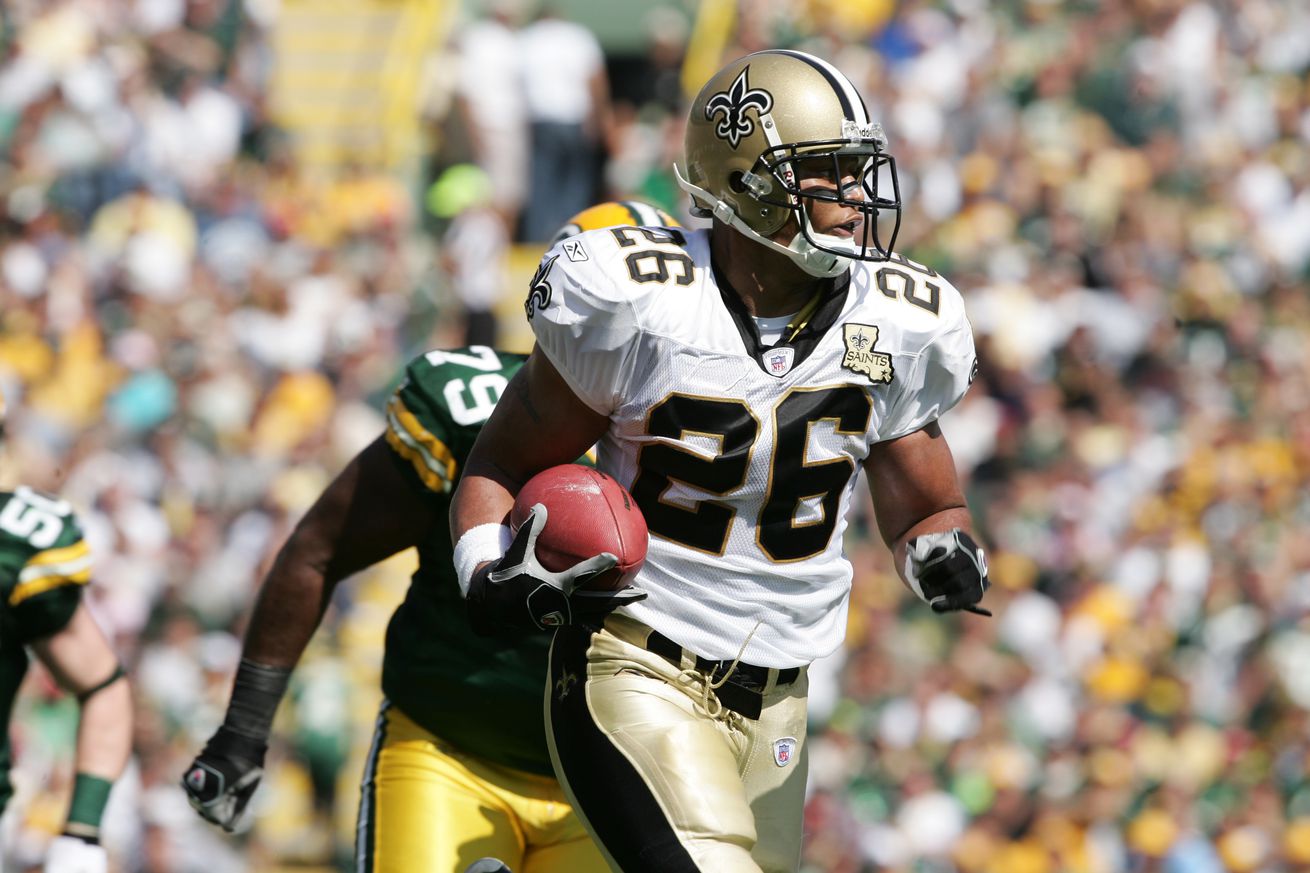 But we’re on the rise heading into our return to the Dome!

Yes, it’s just a football game, but it should be some scene Monday when the Saints host the Falcons in their first game back in New Orleans.

The Saints’ opponent for their much-anticipated return to the Louisiana Super Dome is the division rival Atlanta Falcons, ranked 5th overall in the NFL according to ESPN’s Week 3 Power Rankings:

The Falcons have rushed for an astounding 558 yards in two games, gaining 6.1 yards per carry. Their 558 yards are more than the bottom five rushing teams (TB, Det., Oak., Mia. And Ten.) have combined.

The Saints will clearly have an uphill battle Monday night against one of the NFL’s best in the Atlanta Falcons.

This year has seen the birth of Angelina Jolie and Brad Pitt’s first child (and they will certainly stay together forever, right?). Hopefully 2006 can also see a re-birth, if you will, of the New Orleans Saints.

But it starts against the Falcons.