Chris Hogan signing with the New Orleans Saints on the eve of training camp created a bit of a wave, mostly because he’d given up football to try his hand at pro lacrosse. But it was a canny move by the Saints to pad out their depth chart — they basically brought him in for nothing.

NewOrleans.Football’s Nick Underhill reported that the Saints signed Hogan to a one-year deal at the veteran’s minimum ($1.075 million for the nine-year pro), which qualifies for a salary cap benefit. It means he’ll only count $850,000 against the cap, which is beneath the top-51 threshold used during the offseason. It essentially cost the Saints nothing to bring him in.

And the leaping catches he made in front of fans during Friday’s practice session speak for themselves. He’s the most accomplished healthy receiver on the roster with a pair of Super Bowl rings on display back home, and 100-plus games behind him. It says more about the weakness of the group as a whole that he has a shot at making the team, but the Saints probably weren’t going to find anyone better who also wouldn’t count against the cap.

Which is puzzling considering New Orleans has more than $11 million in cap space to use. Sean Payton has repeatedly said he doesn’t view receiver as a top priority to address right now, even with Michael Thomas recovering from surgery and Deonte Harris bracing for a possible suspension. Instead, the Saints want to use those resources to address another need, like cornerback.

Another recent free agent acquisition was defensive back Brian Poole, who Underhill reports also signed for the veteran minimum ($987,500 for a player of his experience). That pushes Ian Book’s rookie cap hit of $828,396 down below the top-51 threshold along with Hogan’s. The details on Kendall Donnerson’s contract have yet to be reported, but it’s likely he too signed for the veteran minimum. And as we’ve seen, these late-summer additions are looking like bargains. 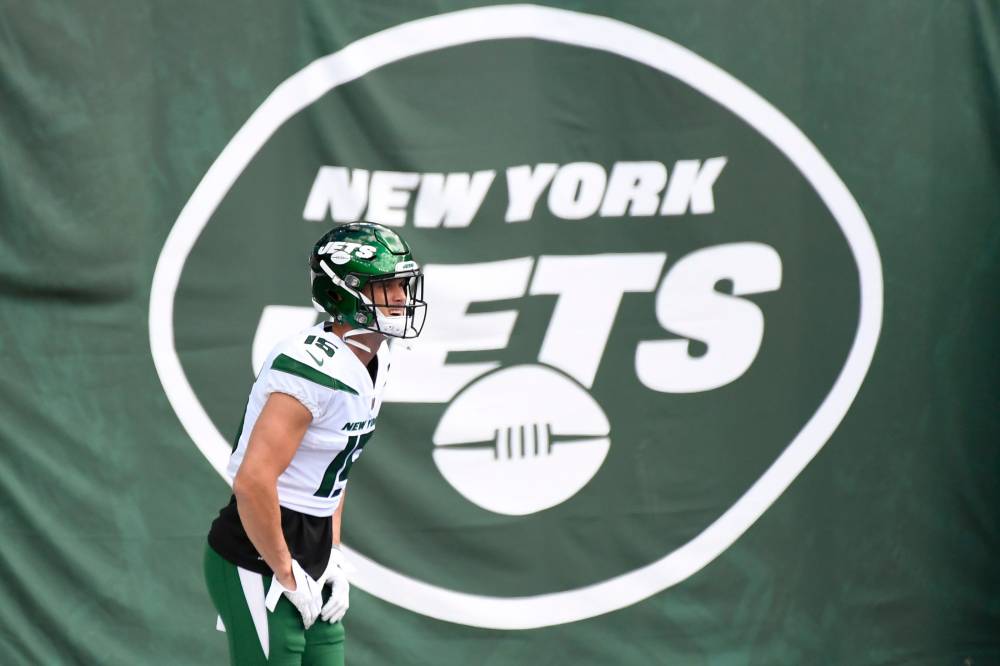