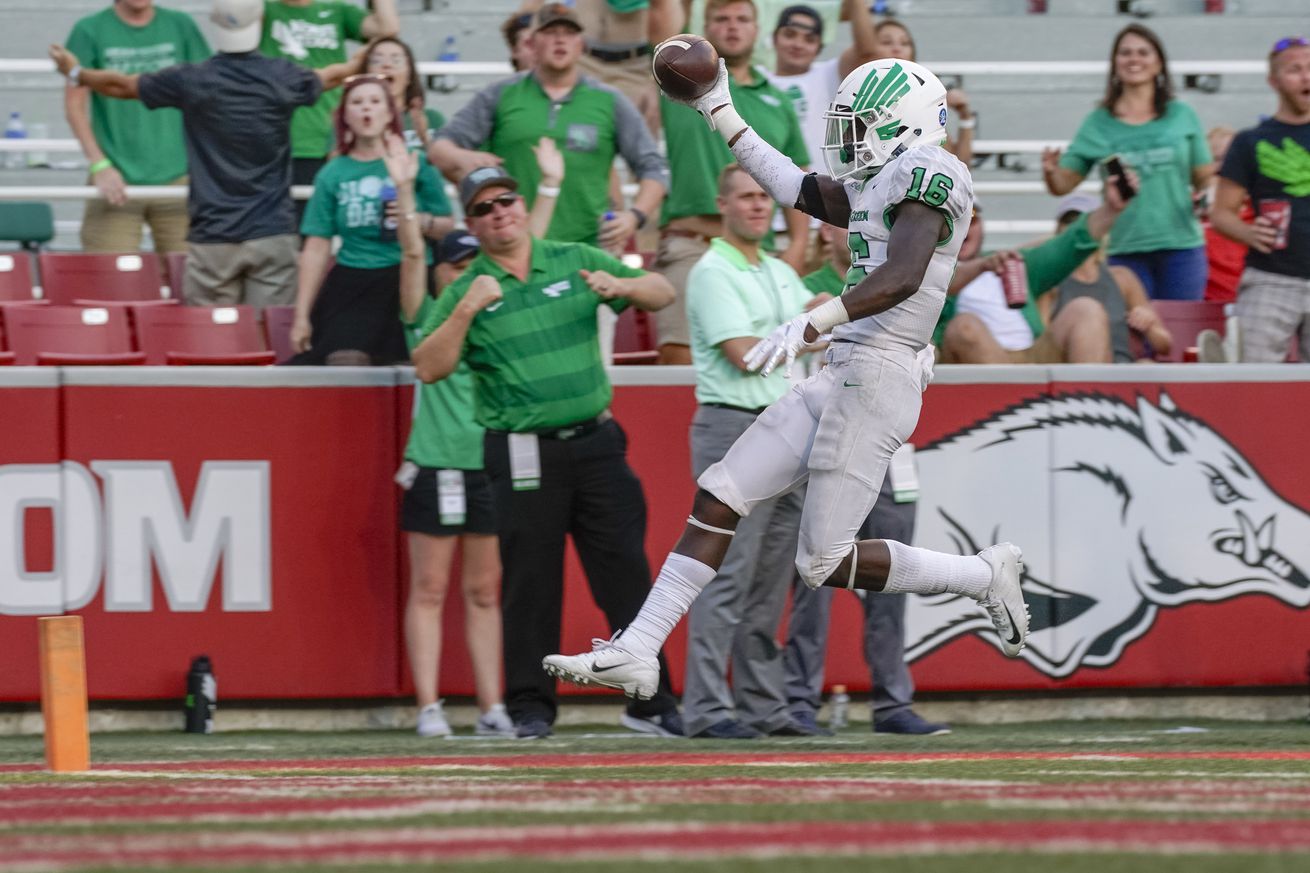 A young cornerback replaces another.

After placing cornerback Tino Ellis on the injured reserve list after waiving the rookie last week, the New Orleans Saints have added another young cornerback in his place in Kemon Hall.

Hall is a former undrafted free agent of the Los Angeles Chargers, who spent time on the Minnesota Vikings practice squad in 2019.

The North Texas product comes from Who Dat territory, starting his college football career at Itawamba Community College in Mississippi. Hall recorded 6 interceptions and 28 passes defended with North Texas, but he comes into a cornerback room in New Orleans that is just looking for depth at this point.

Hall sat down before 2019 NFL Draft with Draft Diamonds for a personal interview, so check it out if you’d like to get to know the newest Saint.