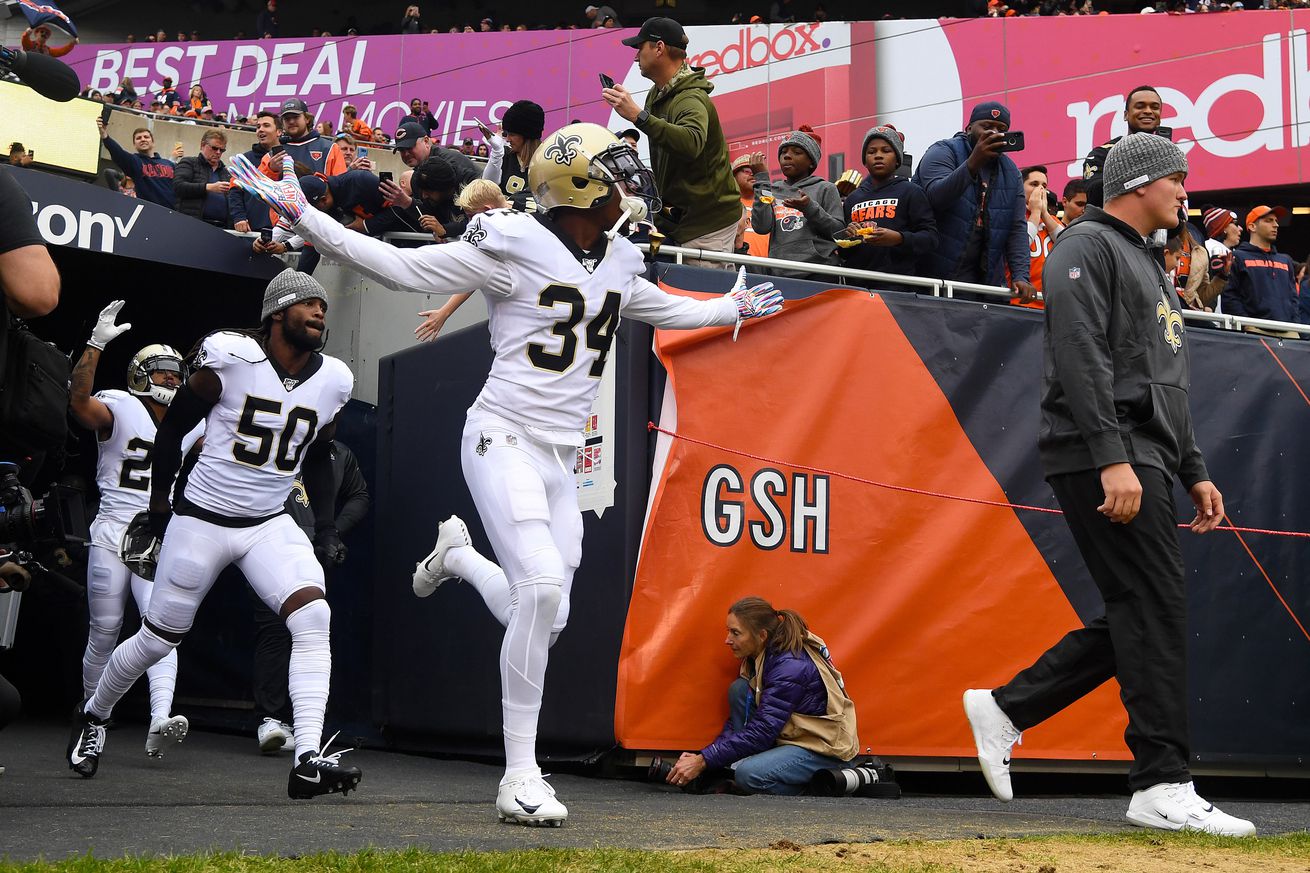 The Saints have signed special teams ace Justin Hardee to a one-year contract.

Despite previously not tendering fourth-year cornerback Justin Hardee, the New Orleans Saints have decided to keep the special-teams ace around for at least another year.

Hardee and the Saints agreed to a one-year deal to keep him in The Big Easy today.

Hardee has been a core special teams member for three years now, accounting for at least 280 snaps in every season of his career in New Orleans.

Nobody in the NFC South has had as many tackles on special teams as Justin Hardee since he entered the league in 2017. https://t.co/H40dnxjJNC

This was yet another move to prove Mickey Loomis and the front office’s intentions to keep as many players from the 2019 squad around as possible, to chase a ring in 2020.