This is a bummer: the New Orleans Saints announced Wednesday that they played second-year cornerback Keith Washington on the injured reserve list, bringing in Adonis Alexander to replace him. Alexander, a 24-year old free agent, played at Virginia Tech in college before landing on the Washington Football Team in the 2018 NFL supplementary draft.

Washington later said on Twitter that he expects to be sidelined for several weeks, which suggests he could return early in the regular season. He exited Tuesday’s practice session after a hard fall on his wrist.

As for Alexander: he played predominately on special teams as a rookie in 2018, totaling 128 snaps (just 11 on defense) across nine games. Since then he’s bounced around the league and spent time with the Los Angeles Rams and San Francisco 49ers practice squads.

He was also part of New Orleans’ recent group workout, which included Prince Amukamara and KeiVarae Russell. The Saints initially signed both of the other tryout players until Washington’s injury opened a vacancy for Alexander. Let’s see how it shakes out now that the Saints are regularly practicing in pads. 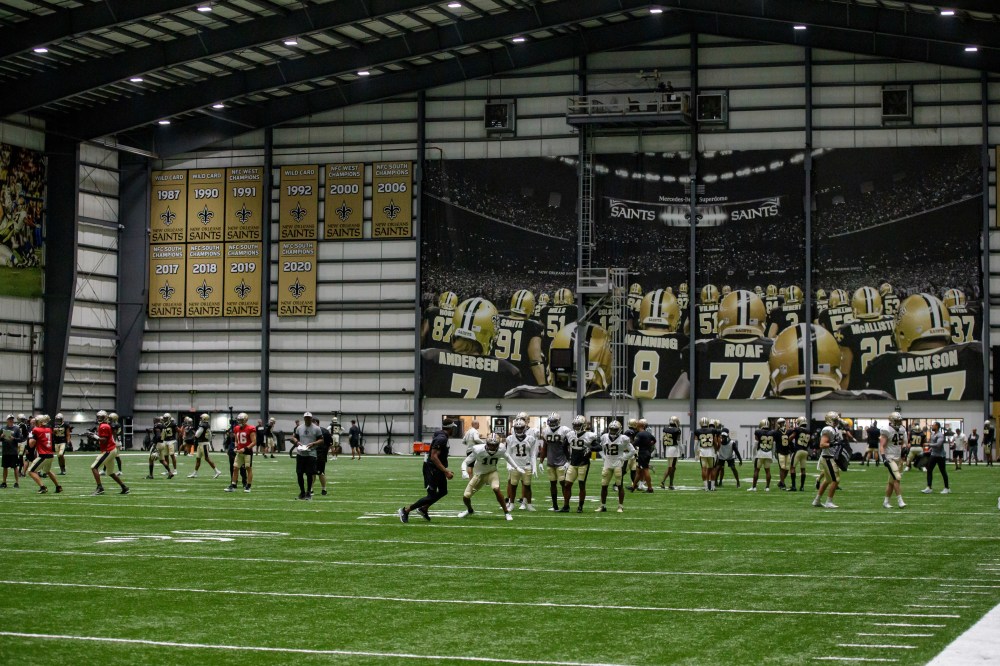