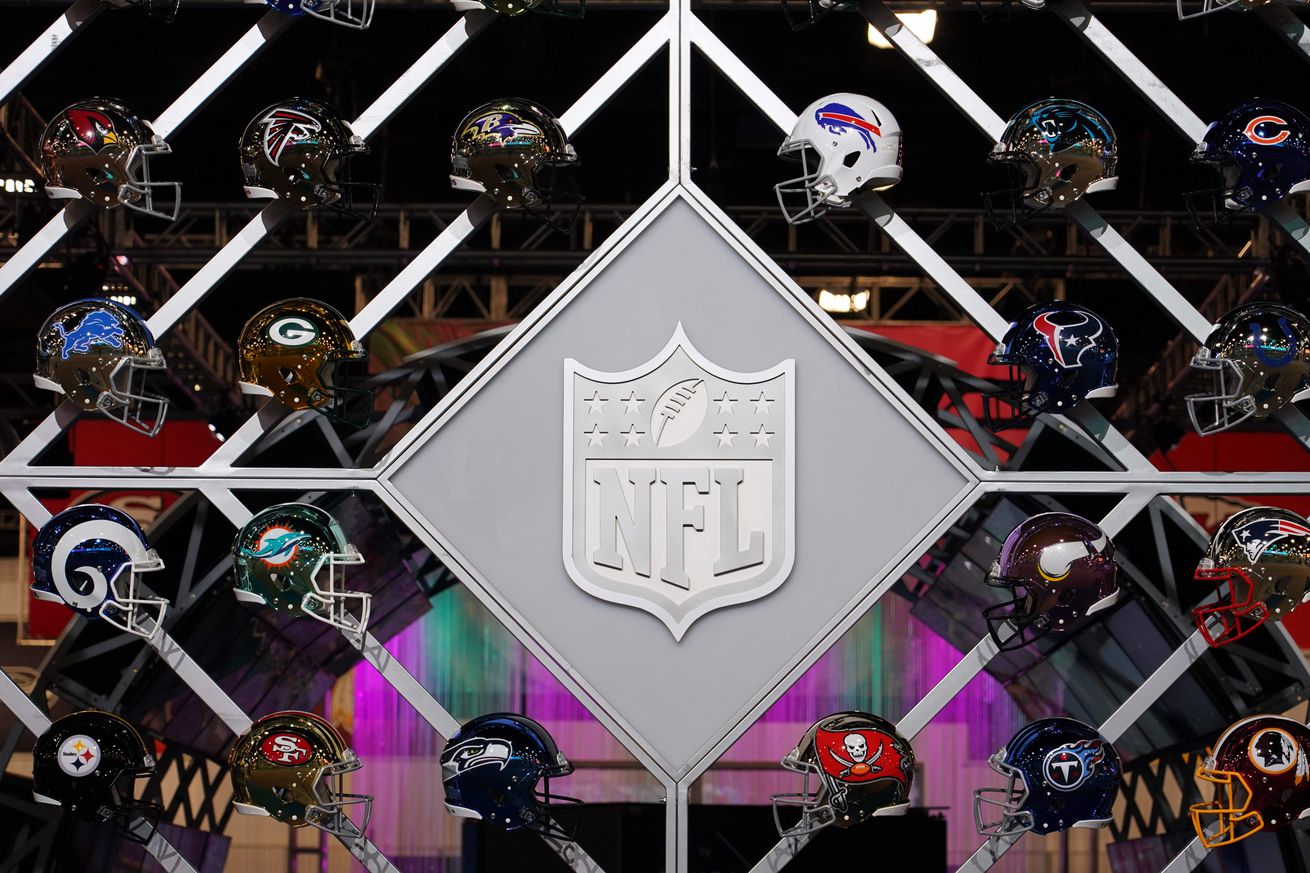 The beautiful thing about Week 1 of the NFL season is that it’s a blank slate. No more worrying about what the Packers or 49ers are doing, all that matters is what your favorite team does. Every team can focus on itself, and that’s refreshing for sports fans.

The 2020 Saints have among the highest expectations of any team this season. They’re Super Bowl hopefuls with one of football’s most talented rosters, and anything less than a deep playoff run this year would be considered a failure by many. That begins in Week 1 against the new-look Buccaneers.

Looking around the NFC, here are the matchups and who you should be pulling for if you want to get a jump on things.

This game is already a hard one to pick. Both of these teams could be very legitimate threats in the NFC this year, and the Vikings have been a real bugaboo for the Saints in recent seasons. Furthermore, the Saints play the NFC North this season, so you can’t even base it on who they’ll get a shot at in the regular season. With that in mind, pettiness wins out. Root for the Packers, and hope against hope that the Saints can exact some revenge on the Vikings at some point this year.

Both of these teams are in a weird place. The Eagles have underperformed in recent seasons since their Super Bowl win, and Washington is still searching for its identity amid a rebuild. Chase Young is one of the best prospects the NFL has seen since Jadeveon Clowney, but he doesn’t change a team. The Eagles are a bigger threat in the conference, but not by much. This game is pretty neutral.

The Bears are, remarkably, starting Mitchell Trubisky again this season. It’s the sunk cost fallacy in action. The Lions, meanwhile, are on their 8th straight precipice of a breakout season. These are two teams with so much potential who continually shoot themselves in the foot. You can stay neutral in this one as well, the Vikings and the Packers are the threats from the NFC North until further notice.

This is a brutal Week 1 matchup for Saints fans, but it’s a no-brainer all the same. Go Hawks.

The Cardinals are a more threatening team than they were last season, but they’re still going up against the defending NFC champions who gave the Saints a brutal loss late last-season. It’s perfectly fair for Saints fans to hope for a slow start for the 49ers, even though the Cardinals with DeAndre Hopkins are a team to watch this season.

How you feel about this game is largely going to depend on how much you still think about the 2018 NFC Championship Game. The Cowboys are arguably a bigger threat in the conference, as the Rams have a lot of money tied into players with questionable impact. The Cowboys are the favorites in the NFC East right now, so they may be in more of a race down the stretch against the Saints. Much like the 49ers, a slow start would be beneficial for the Saints. Go for the Rams.