We knew that some roster moves were in store for the New Orleans Saints after they selected five rookies and signed seventeen more of them after the 2022 NFL draft, putting the offseason roster above the 90-man limit, but it’s still tough to see some guys be released this early in the offseason.

The Saints reported the release of defensive tackle Jalen Dalton and cornerback KeiVarae Russell on Tuesday’s update to the NFL waiver wire, getting them closer to roster size compliance. New Orleans still needs to let two or three more players go before they’ll be fully compliant, so this is just a first step in a difficult process.

Dalton in particular felt like someone with a chance to make the team. He turned in two very strong training camp performances with the Saints the last two years only to see each campaign end early with biceps injuries. Sure, New Orleans loaded up with more depth at the position through signing veterans like Kentavius Street and Jaleel Johnson and spending a late-round draft pick on Jordan Jackson. But there were enough flashes from Dalton in the past to suggest he could go the distance if healthy.

As for Russell: the Saints had more cornerbacks (9) than almost any other position group, so some departures were expected. He spent most of the 2021 season on New Orleans’ practice squad alongside Jordan Miller and Dylan Mabin, who are both still around, primarily playing special teams when he was called up on game days. That’s another position where the Saints are flush with depth after retaining Bradley Roby and drafting Alontae Taylor in the second round. 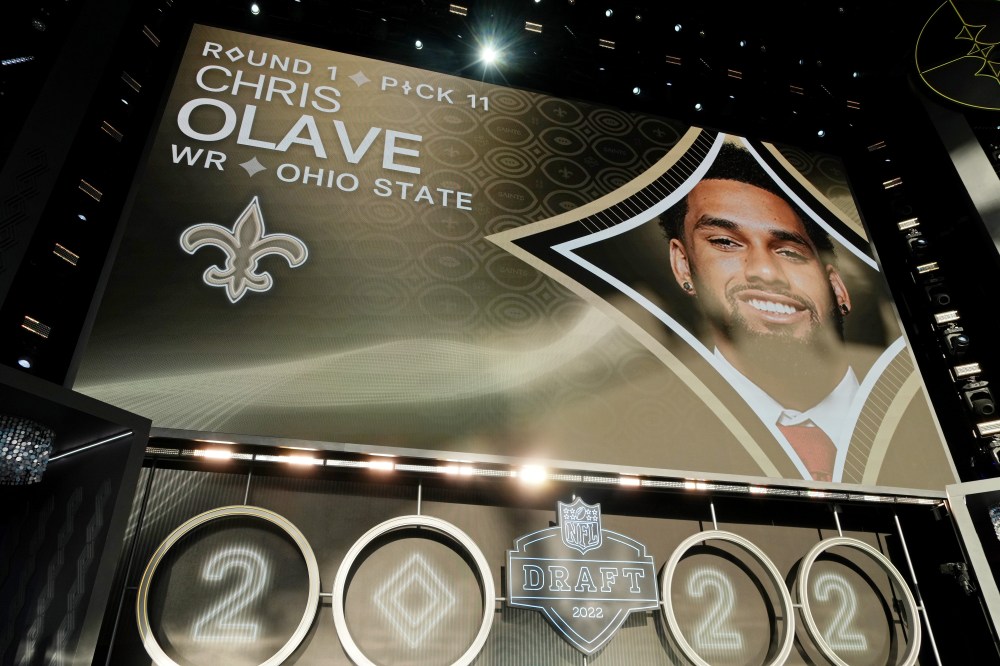