Cross another item off the to-do list. The New Orleans Saints announced Wednesday that they have agreed to terms on a one-year contract extension with running back Dwayne Washington, one of their core special teamers — he was one of just six players to log 200-plus reps in the kicking game last year. Washington has also averaged 5.3 yards per carry on 43 attempts in three years with New Orleans as a backup.

He’ll receive more than $300,000 in guarantees on this low-cost extension, which carries a salary cap hit of just $987,500, per Amie Just of the Times-Picayune | The Advocate. Washington’s return follows the re-signing of his fellow backup Ty Montgomery, giving the Saints some experience behind Alvin Kamara; No. 2 running back Latavius Murray is a cap cut candidate who has popped up in trade talks.

So this is a small move, but it’s an important step towards fielding a competitive roster in 2021. If the Saints get out of Murray’s contract, having someone with real NFL experience like Washington is a big help, even if most of his contributions come on special teams. Let’s see what comes next.

A brief history of the Saints and the franchise tag 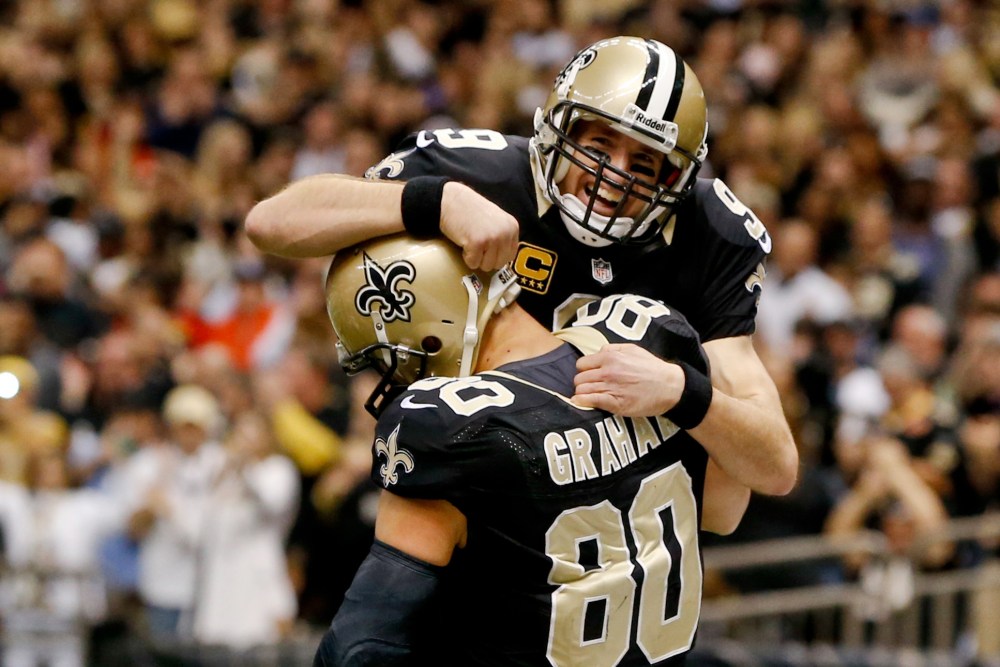