As expected, Taysom Hill continued to receive snaps with the first-team offense on the second day of New Orleans Saints training camp practices. This follows the plan Saints coach Sean Payton outlined following Thursday’s start to camp, in which he described a rotation between Hill and Jameis Winston. Both passers are competing to replace Drew Brees this year, and so far Hill — in his fifth season with New Orleans — has gotten first crack at it while Winston runs the second-team offense in his second year as a Saint.

But we shouldn’t read into this too heavily, if at all. Payton said both players will get their opportunities with different units. Winston will step in with the first-string offense soon enough; if the Saints are following a similar plan to what they showed last summer with rookie lineman Cesar Ruiz, they could give each player three days on the first team and three days on the second team, rotating each prospect in until they’ve identified a clear winner.

So try and remain patient. For what it’s worth, Winston has reportedly made the most of his opportunities with the backups, showing more comfort and poise in the pocket than we saw from him last summer. He and Hill both have a strong shot to start Week 1. It shouldn’t surprise anyone that Hill gets first priority given Payton’s willingness to design an offense around him and Hill’s seniority on the team. In the end, the best player will start.

Look: 25 photos from the first day of Saints training camp 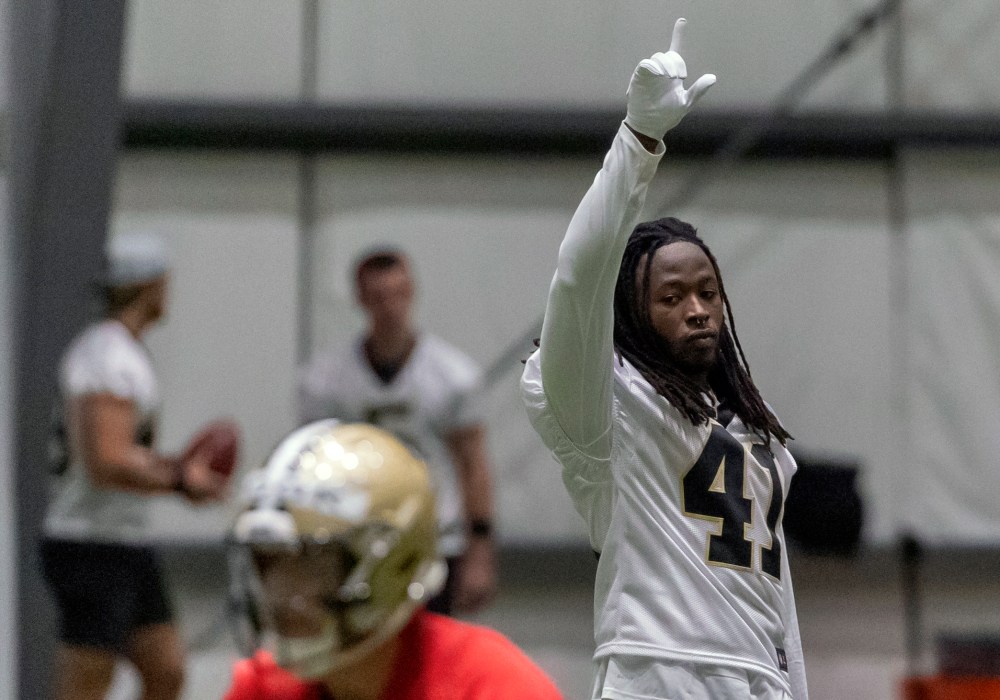