The New Orleans Saints are one of ten teams projected to earn multiple compensatory draft picks in 2022’s NFL draft in Las Vegas, per Over The Cap’s Nick Korte, though his chart doesn’t include comp picks received as part of the league’s recent incentivized minority hiring program.

However, that could change. Korte adds that Hendrickson is one of six players whose comp pick could upgrade to a third rounder if he logs enough playing time in New York; that seems likely after he broke out last year, quickly surpassing his career snaps percentage of 32.8% (he played 53.4% of snaps in 2020). We’ll know for sure once the NFL announces comp picks next spring.

In the meantime, here are where the Saints are slotted in the 2022 NFL draft  (not including the sixth rounder forfeited for COVID-19 protocols violations last season): 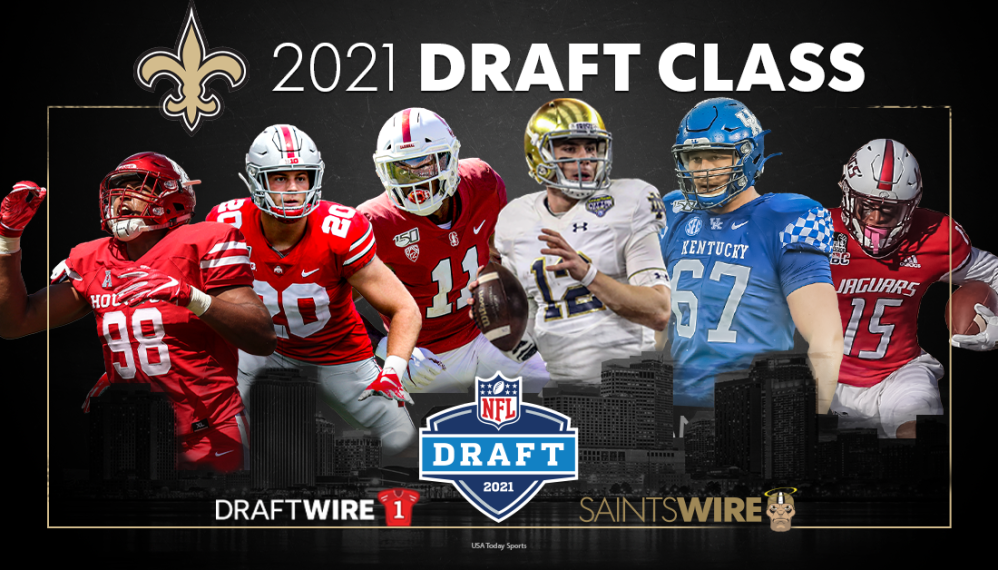