When it was reported that Trey Hendrickson agreed to terms on a free agent contract with the Cincinnati Bengals averaging $15 million per year, expectations for New Orleans Saints fans were that the team would recoup a third-round compensatory draft pick in 2022 — the most valuable compensation possible, owing to his high average salary.

However, the analysts at Over The Cap expect his departure to net just a fourth rounder, at least at this stage in free agency. That forecast will change as more deals are worked out around the league. The Saints could disqualify themselves for comp pick consideration by signing more players than they’ve lost; for now, their acquisition of fullback Alex Armah is expected to cancel out the loss of cornerback Justin Hardee, which may have qualified for an extra seventh rounder.

But that’s unlikely given the number of Saints free agents testing the market. Between defensive tackle Sheldon Rankins and linebackers Alex Anzalone and Craig Robertson, odds are good New Orleans loses more than they gain in this period. That’s how they added several comp picks in 2021, having lost quarterback Teddy Bridgewater (netting a third rounder) and linebacker A.J. Klein (earning a sixth round pick) the year before.

And that’s in addition to the third-round compensatory pick the Saints will receive in 2022 after the Atlanta Falcons hired executive Terry Fontenot, as part of the NFL’s new incentivized policy for minority candidates. Things could change if they trade any picks or add more, but at this time they’re expected to work with their full compliment of 2022 draft selections plus a third-round comp pick for Fontenot and a possible fourth rounder for Hendrickson. That’s valuable ammo to help reload in the post-Drew Brees era.

Get to know Alex Armah, the new Saints fullback 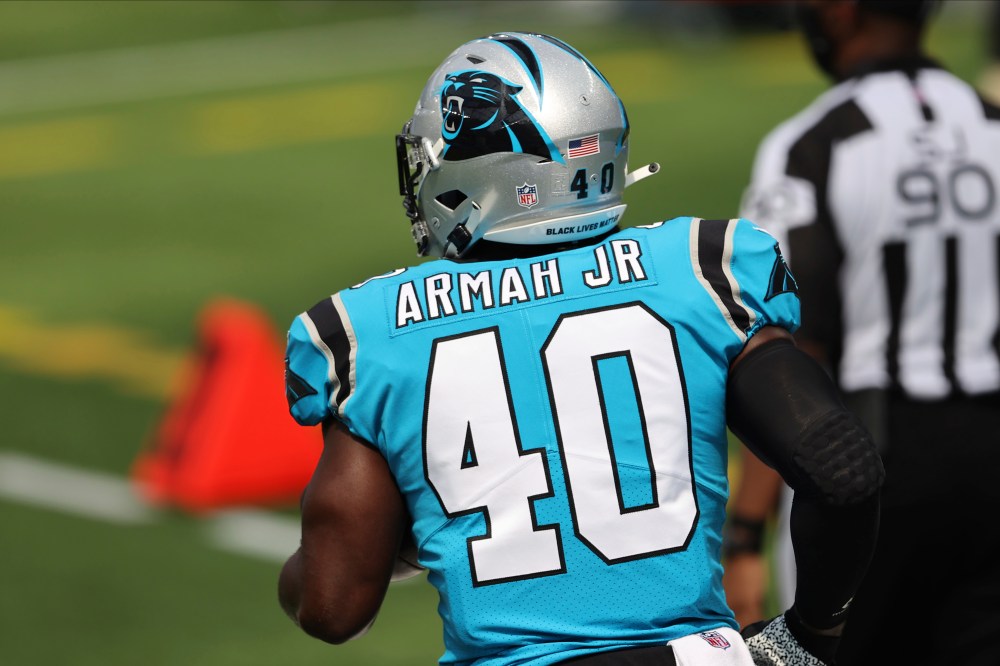