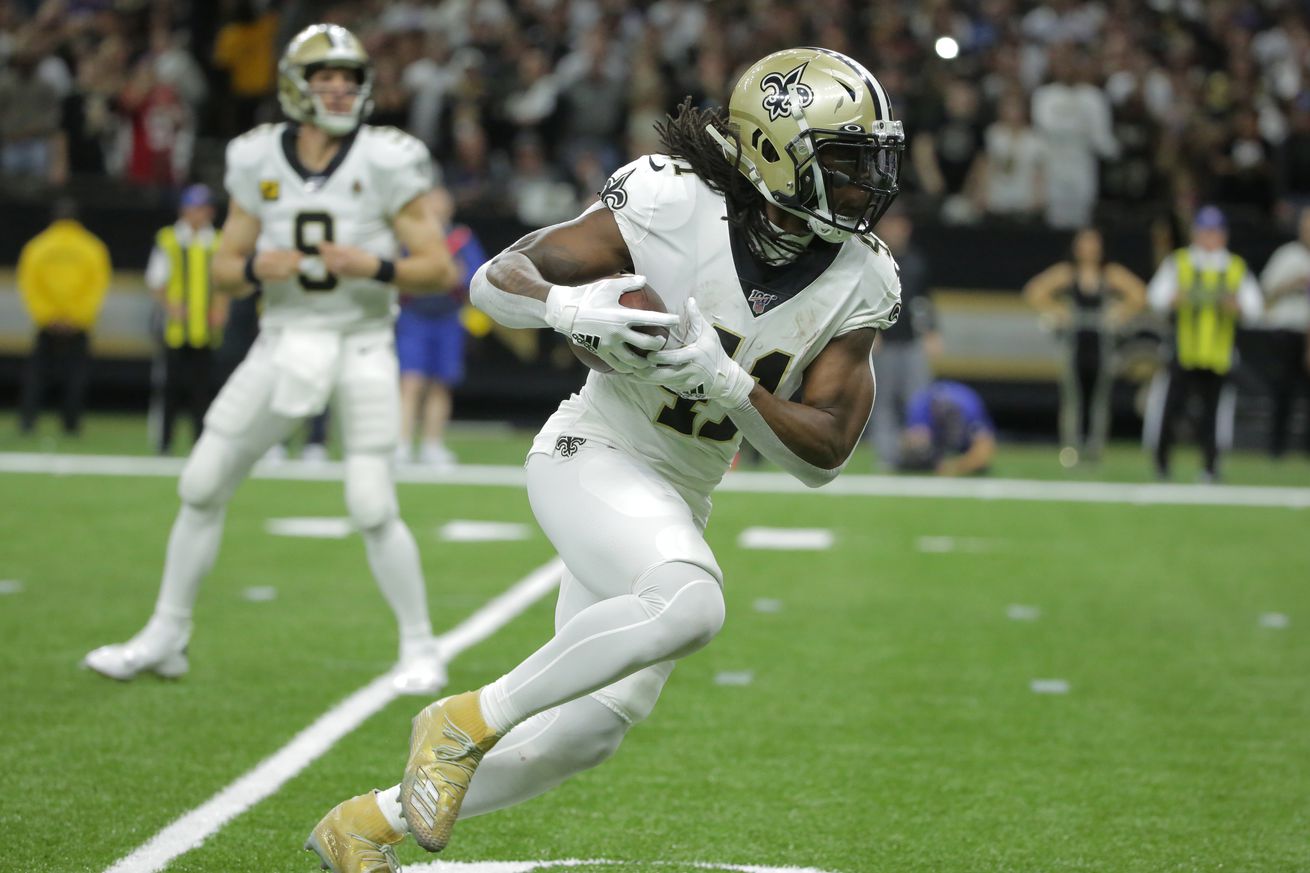 CSC takes a quick look at which New Orleans Saints players are heading into their contract year and how that may affect performance.

Players heading into a contract year in 2020 could be at distinct disadvantage than those in the past. The global pandemic has made future salary caps and team financials relatively unknown. Regardless, players will still attempt to perform at the highest level of their career in order to obtain the best and most lucrative contract feasible.

Here are the 10 most notable Saints heading into their contract year in 2020:

A good number of these players are impact, if not core players of the defense such as Davis, both P.J. and Marcus Williams, as well as Sheldon Rankins. Perhaps the name the sticks out the most is Kamara’s whose extension has been the talk of the offseason thus far.

Cook has also become an integral part of the offense after he and quarterback Drew Brees were able to gain a level of trust in the second half of last season. The tight end adds an additional layer into the offense that has arguably been lacking since the departure of Jimmy Graham in 2015.

Cook will aim to have a productive season in which he can prove he can remain healthy for 16 or more games, while also showing he is an integral part of the offense moving forward. History suggests that tight ends on their contract year actually perform significantly better. A great study run by 4for4 has shown that tight ends actually perform upwards of 78% higher in their contract years than in previous seasons. In fact, Cook in his previous contract year before coming to New Orleans performed 61.2% better than the sum of the previous years on his contract. This improvement played a large part in the Saints bringing him in.

Running backs on the other hand have only seen a 2.7% increase in performance in their contract years compared to the previous years on their contracts. However, with Kamara the statistics probably won’t be as applicable here. Last season saw the running back play on an injured ankle and then an injured MCL. While still productive, he was nothing like his previous form which helped him win Offensive Rookie of the Year in 2017 and achieve 1592 yards from scrimmage in 2018.

If Kamara’s extension doesn’t get done prior to the kickoff of the season then expect a fully healthy Kamara to exceed expectations. The New Orleans offense is perfectly suited to see a player of Kamara’s abilities and strengths excel. The fact he is healthy and ready to go will only further play in the “contract year phenomenon.”

As far as defensive performance in a contract year is concerned, there isn’t as much statistical data to definitively say one way or another. Perhaps this is because defensive players rarely play into fantasy football outcomes and therefore the amount of research put into a contract year bump is not as significant. What we do have is a few pieces of anecdotal evidence such as Ray Lewis’s increase in production for the Baltimore Ravens in his contract year. Of course, Lewis would go on to become a member of the NFL Hall of Fame in 2018 so his case may not be the norm.

Generally speaking, we should see a slight increase in performance across the board for the majority of the players listed above. One thing is clear, players on their contract years in 2020 will face a significantly different landscape in 2021 while fighting for new contracts. With teams facing potential financial uncertainty caused by the global pandemic, the usual doling out of lucrative contracts may be quelled in the coming offseason. As such, teams will have to utilize the same strategy the Saints have been using for years such as adding phantom years to contracts, taking on dead money and spreading out the cap hit.