The Saints have exercised Marcus Davenport’s fifth-year option, according to a source. Means he will have two more years in this system to show what he can do.

The Saints have made a somewhat-surprising decision to exercise their fifth-year option with defensive end Marcus Davenport, per NewOrleans.Football’s Nick Underhill. The option’s value will be $9.553 million, fully-guaranteed under the new collective bargaining agreement. The old CBA only guaranteed option payouts for injury.

Davenport, 24 years old, hasn’t met expectations after the Saints invested two first round picks to acquire him in a trade during the 2018 NFL draft. He’s appeared in 41 career games in three years (including the playoffs), but bagging only a dozen sacks while struggling to stay healthy. He’s dealt with foot and elbow issues throughout his career, so the Saints are buying time for him to try and hit his stride.

So he’s got two years to show them he’s worth investing a lucrative second contract in. If Davenport can’t get right, he might end up being just another athlete who missed out on reaching his potential. Here’s hoping he levels up. 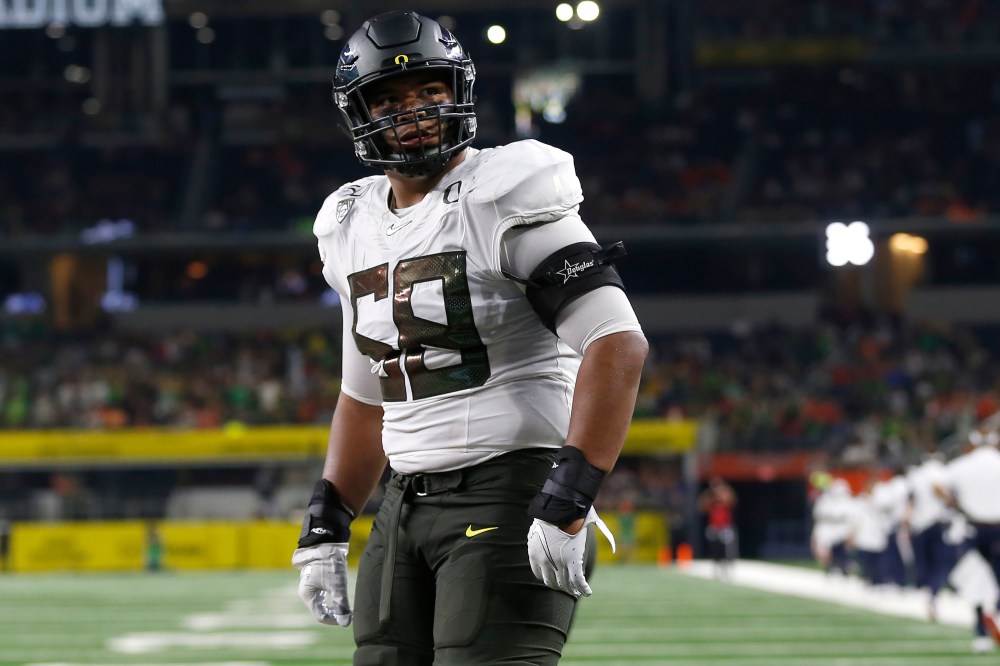