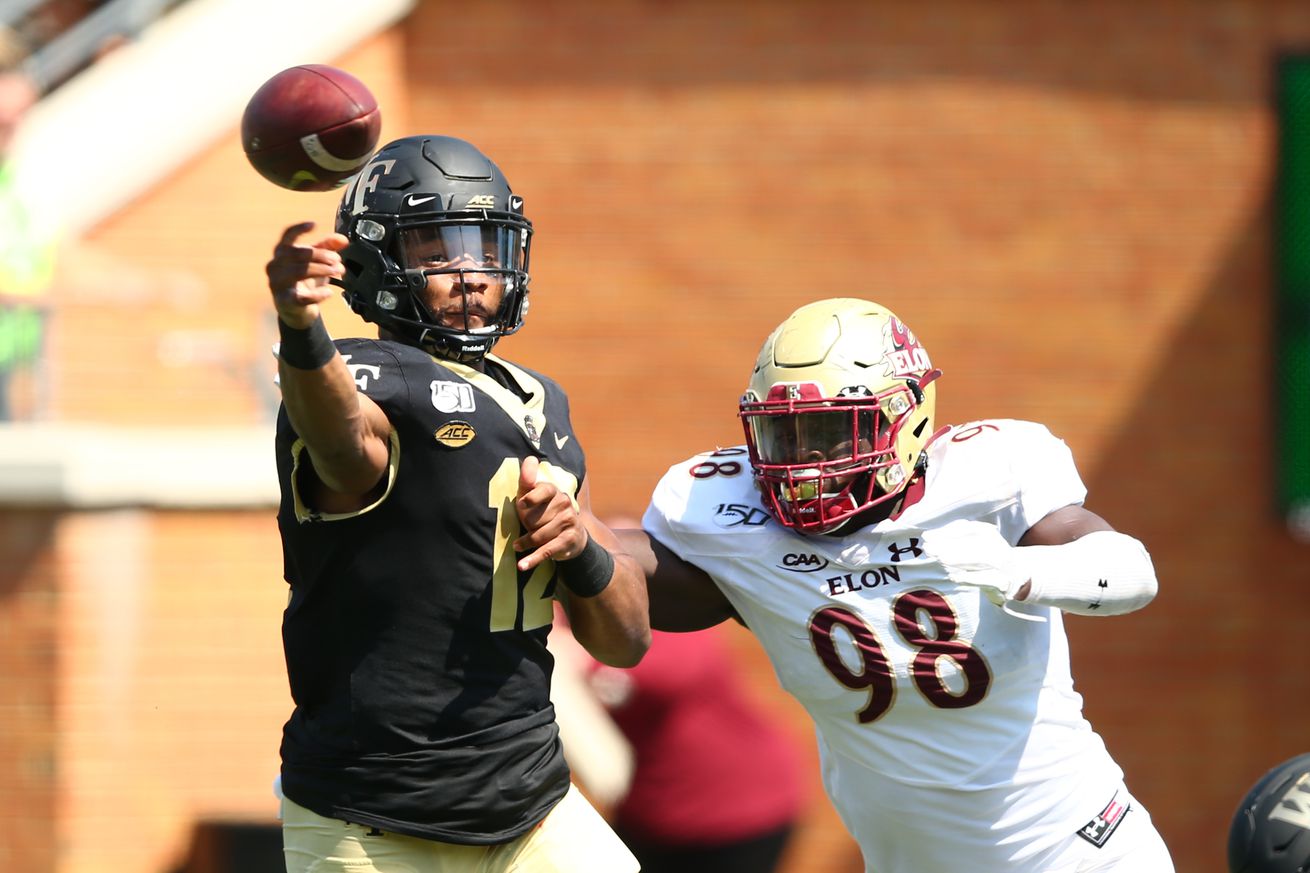 The practice squad is filled out.

Punter Blake Gillikin was placed on IR and Defensive End Marcus Willoughby was signed to the practice squad.

Blake Gillikin was the surprise player to make the Saints initial 53 man roster. He missed practice on Wednesday with a back injury and has since been placed on IR.

From the Saints Official Web Site:

Agreed to terms, 4/27/20. Gillikin is tied for No. 2 on Penn State’s career punting average charts (43.03 avg.). He landed 53 career punts downed inside the opponent’s ten-yard line (seven in 2016, 18 in 2017, 12 in 2018, 15 in 2019) and is the only player in program history with seven punts of 65 or more yards. In 2019, the special teams captain and Smyrna, Ga. native averaged 42.2 yards per punt as he was selected All-Big Ten honorable mention by the conference coaches and media and a CoSIDA Academic All-American first team for the second consecutive year.

Is Blake the heir apparent for Thomas Morstead. The cap is expected to drop in 2021 and Morstead is already 34. Gillikin is on a cheap rookie deal, and a cut or trade for Morstead would free up cap space. If cut in 2021 there is only 2 mil in dead cap. His total cap hit in 2021 is 4.5 mil.

DE Marcus Willoughby is an UDFA out of Elon University. He originally signed with the Ravens but was unable to make the team. At 6’3”, 252 ponds, he racked up 16.5 sacks and 224 tackle in 43 games. The Saints signed him to the practice squad and are know for giving undrafted rookies the chance to prove themselves.