It’s a small thing, but the New Orleans Saints took an encouraging step on the Michael Thomas front this week. While the All-Pro wide receiver was designated to the physically unable to perform (PUP) list on Monday, the Saints made an important distinction: Thomas remains on the active roster (active/PUP) rather than the reserve listing (reserve/PUP).

This means he could return sooner than expected. If Thomas had been sent to the reserve/PUP list, he would have had to go on ice until at least Week 6 (New Orleans’ bye) during the regular season. Instead, he’ll have an opportunity to work to recover from ankle surgery during training camp and possibly join his teammates sooner rather than later. That doesn’t mean he’ll be ready for Week 1 — far from it — but it does suggest the team hopes he can avoid a worst-case five-game absence to start the season.

NewOrleans.Football’s Nick Underhill first reported that Thomas did not receive a planned second evaluation on his injured ankle this summer, leading the Saints to tell him to get surgery after he failed to rehabilitate without going under the knife. With his recovery timeline starting in June (a specific date has not yet come to light), avoiding the reserve/PUP designation early on is probably the best we can hope for.

Still, we shouldn’t overreact to this. It’s nothing more than a good sign that Thomas won’t be unavailable deep into the regular season. There’s very much a scenario where his recovery extends further than expected, and he has to go on the reserve/PUP list in Week 1 after all. That just isn’t a decision the shot-callers in New Orleans are ready to make yet. They’re going to give Thomas as much time as they can to get his body right and show he’s ready to play. Here’s hoping their optimism is rewarded. 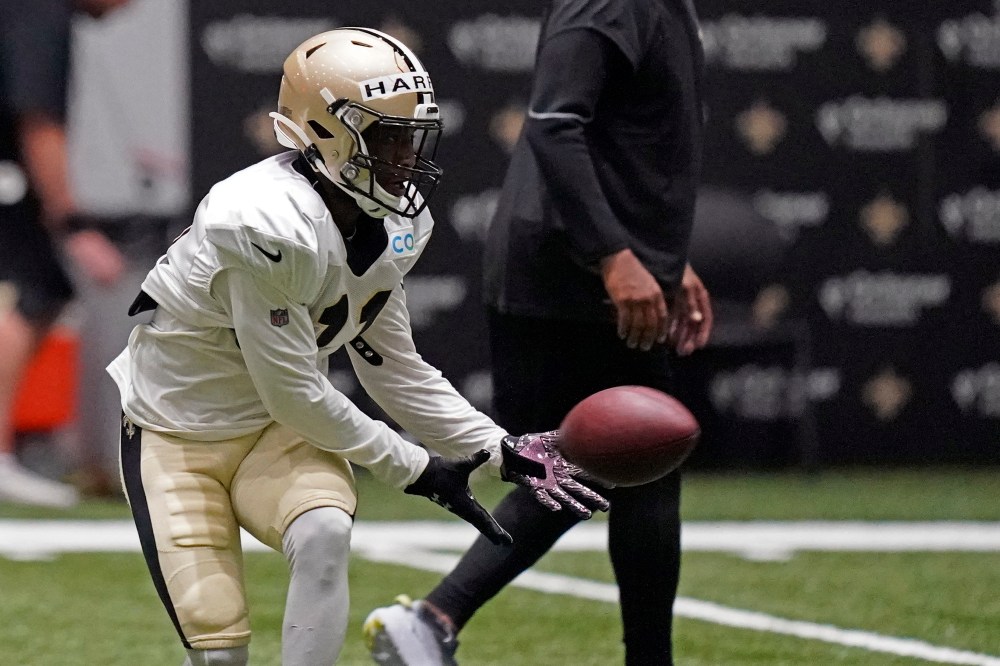