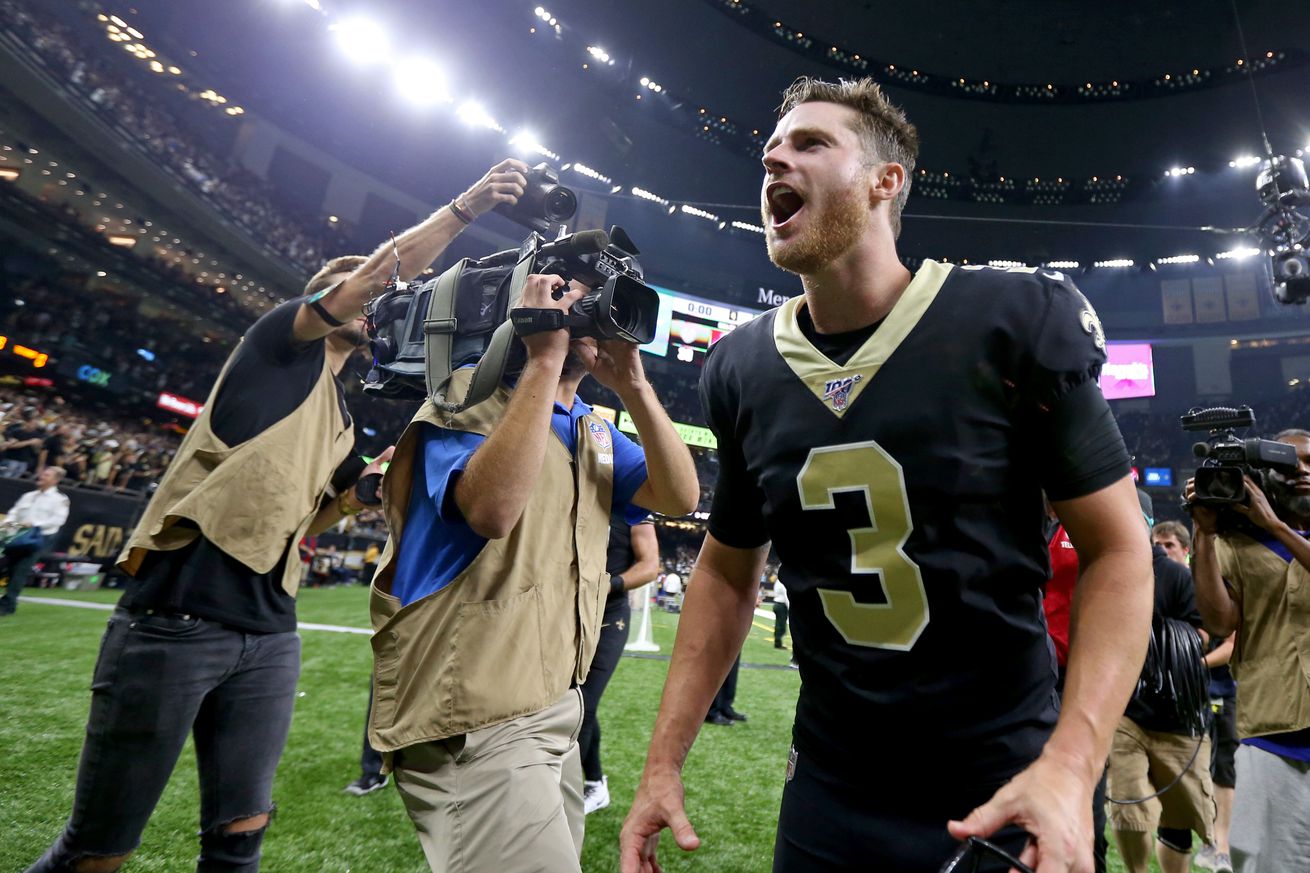 It won’t be easy.

The New Orleans Saints have not had a ton of recent success in the first game of the NFL season the past few seasons.

Last season, they beat the Houston Texans on a last-second field goal from Wil Lutz. Lutz’s 58-yarder as time expired was the longest game-winning field goal in a season’s opening game as far back as ESPN Stats & Information could show. Aside from Lutz’s history-making kick, the last time the Saints started the season 1-0 was the 2013 season, when the Saints beat the Falcons in New Orleans 23-17.

Add in the fact the Saints and Bucs week one showdown will come without the benefit of the Who Dat faithful in attendance, and there are plenty of reasons to be concerned.

TopBet.eu has debuted their free $50,000.00 survivor contest for the NFL season, and if you were looking to make a selection for Week 1, it would probably be wise to avoid the Saints. While fan confidence is high, Who Dats would be lying to themselves if they didn’t recognize the tough time ahead of the team in Week 1. The reigning Super Bowl Champion Kansas City Chiefs hosting the DeAndre Hopkins-less Houston Texans or the Indianapolis Colts facing the tanking rebuilding Jaguars in Jacksonville seem like safer bets for Week 1.