Add another name to the still-growing list of New Orleans Saints pre-draft meetings. The Draft Network’s Justin Melo reports that the Saints have Tulsa linebacker Zaven Collins on their radar, joining a long list of teams to virtually interview one of this year’s top draft prospects. Other interested teams include the Ravens, Packers, Titans, and Seahawks, and that’s just those to have contacted Collins by early March.

It’s easy to see why he’s earned so much attention. Collins is a rare athlete, moving like someone much lighter than his listed size at 6-foot-4 and 260 pounds. He’s got impressive ball skills with four interceptions in just eight games last season, plus a pair of forced fumbles and a fumble recovery. But his best skill might be rushing the quarterback on blitzes, using his size mismatch to swat aside running backs in pass protection — he bagged 7.5 sacks in his Tulsa career, and 25 tackles for loss.

And he’s been a popular fit in Saints mock drafts, considering they only have one linebacker the black and gold can hang their hat on. Demario Davis is terrific, but he can’t do everything on his own, and it’s unclear whether Zack Baun will be able to switch positions like the coaches have tasked him with or if Kwon Alexander can rebound from an Achilles injury. Adding someone like Collins early in the draft would help build some confidence in a shaky part of the defense. Remember his name in late April when the Saints go on the clock. 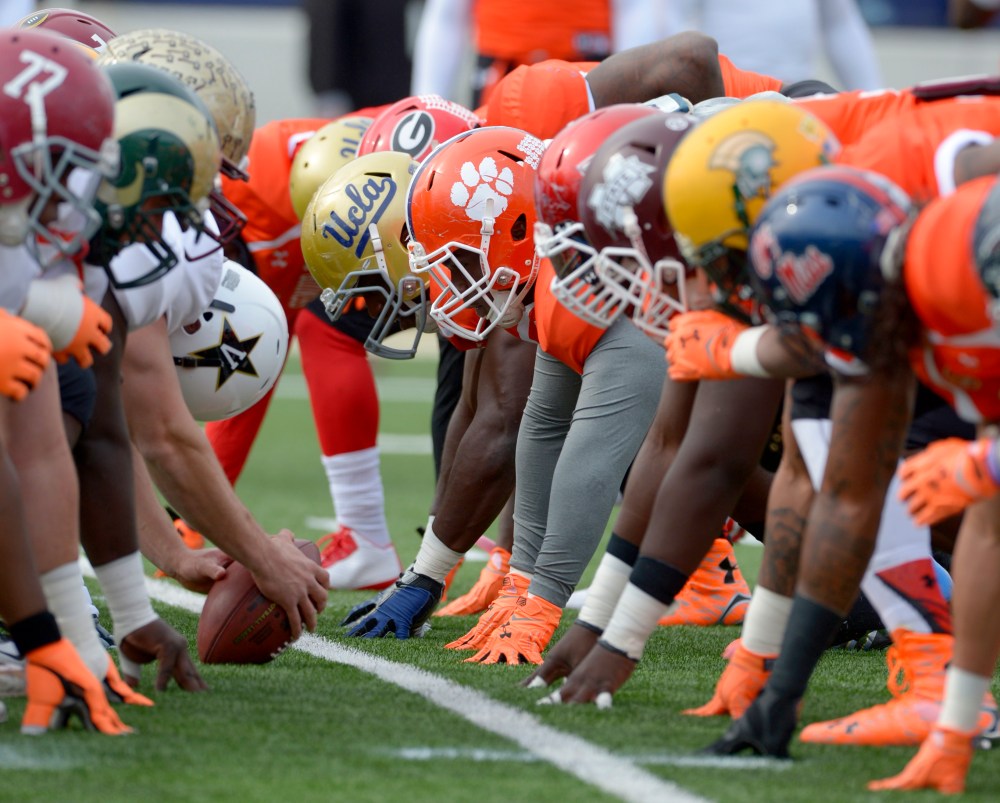