The New Orleans Saints are getting some reinforcements back at the right time. After finishing their Week 4 road win over the Detroit Lions with two starting offensive linemen on the sidelines, the Saints were given a roster exemption for veteran backup James Hurst. NewOrleans.Football’s Nick Underhill reports that the exemption expires on Oct. 13, giving Hurst a full week to re-acclimate with the team and avoiding a corresponding release for the Saints.

Hurst signed with the Saints as a free agent earlier this summer, having been released by the Baltimore Ravens; he was ordered by the NFL to serve a four-game suspension for violating the league PED policy during his time in Baltimore, but it’s now behind him. And his help could be badly needed.

Left guard Andrus Peat missed the Lions game with an ankle injury, but right tackle Ryan Ramczyk went down with a concussion, and it’s unclear how long he’ll need to recover. If Hurst is in shape and ready to play right away, he could be a better option to fill in on the right side than second-year pros Ethan Greenidge and Derrick Kelly. And if not, the Saints will have a full week of practice to prepare Greenidge and Kelly to start against the Los Angeles Chargers next Monday.

While Hurst’s NFL experience has been limited to playing on the left side, he has the qualifications to at least hold up better than the other backups at right tackle. When Greenidge went into the game for Ramczyk against Detroit, the Saints couldn’t run to the right side anymore, and he quickly allowed a drive-killing sack. Credit the Lions for identifying the mismatch and taking advantage of it, but at the same time Greenidge has to play better in that situation. And if it comes down to it, Hurst should be expected to perform well if he were thrust into action.

For the long term: once the starting lineup is reassembled, Hurst should be seen as the next-man-up if another starter is injured. He’s a great candidate to back up Terron Armstead at left tackle, which makes sense given Armstead’s own injury history. With the Week 6 bye within sight, the Saints are closer to getting healthy and one game away from looking more like the team we’ve expected. 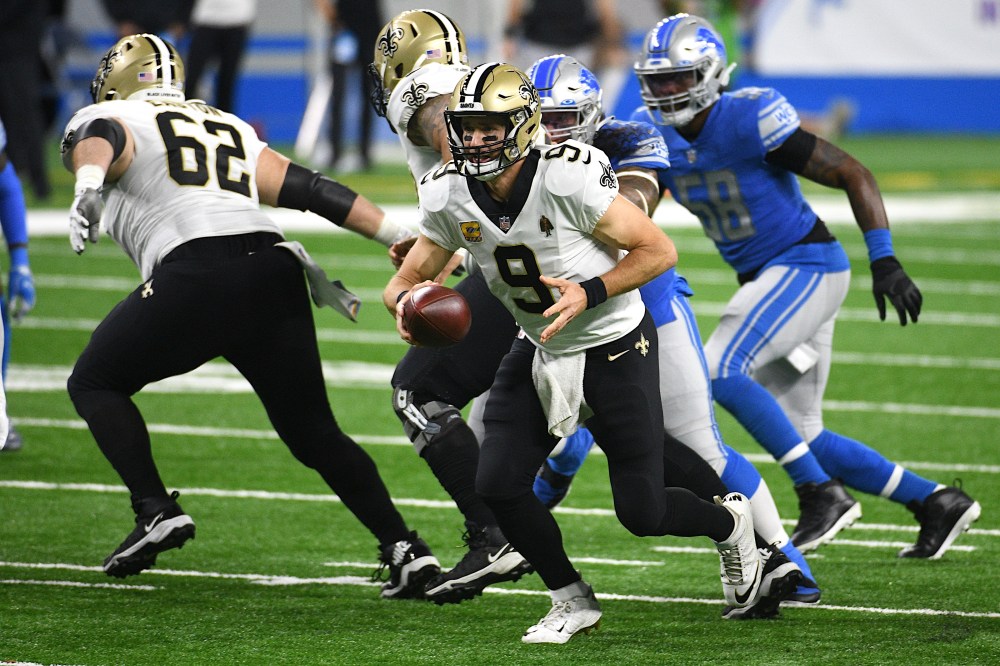