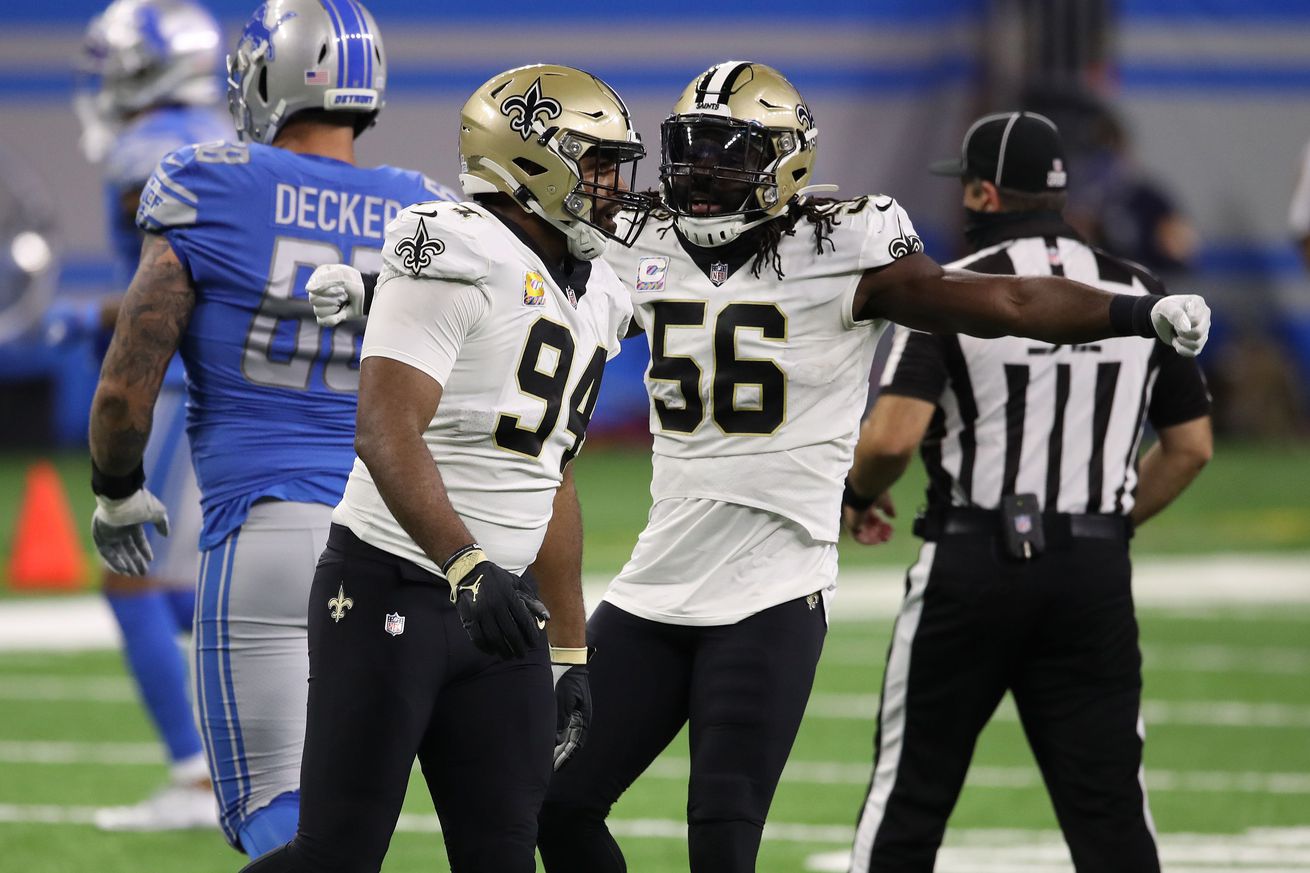 Welcome to SB Nation Reacts, a survey of fans across the NCAA. Each week, we send out questions to the most plugged in Saints fans, and fans across the country. Sign up here to join Reacts.

After getting back on the right track with a win over the Detroit Lions, confidence in the New Orleans Saints jumped back up.

According to the most recent SB Nation Reacts survey, 100 percent of Saints fans that responded said they are confident the team is headed in the right direction. That’s a return to form after dropping double-digits each of the last two weeks.

Nationally, NFL fans think the Saints can string together a couple of wins with a victory Monday night over the Los Angeles Chargers.

While the Saints fight to be somewhere in the middle of the NFL pack for now, fans were asked to rank the teams on both ends of the standings. Fans said the Kansas City Chiefs as the best team in the league right now.

On the other end of the spectrum, the New York Jets were widely picked as the worst team in the league.