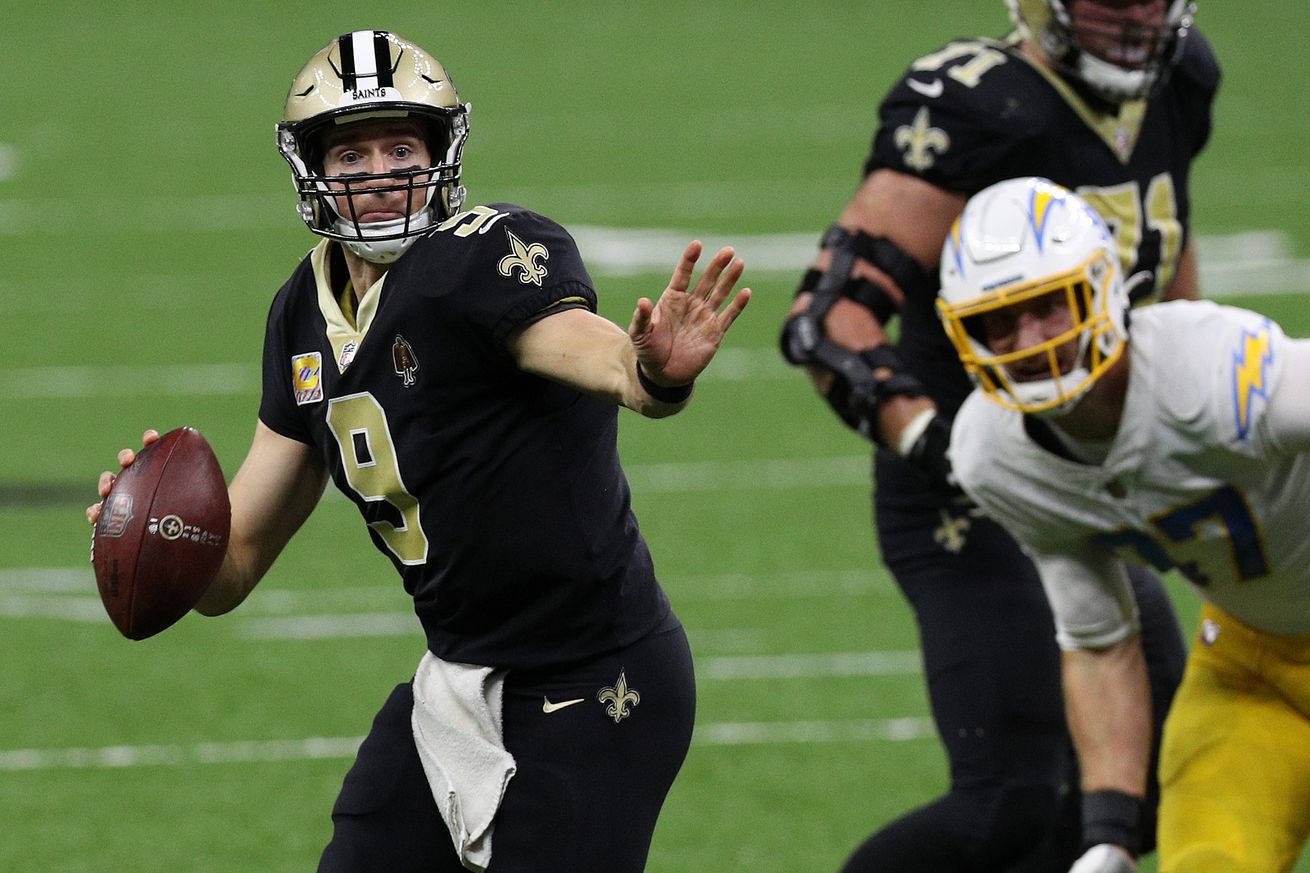 Because there’s still a lot to improve.

Welcome to SB Nation Reacts, a survey of fans across the NCAA. Each week, we send out questions to the most plugged in Saints fans, and fans across the country. Sign up here to join Reacts.

Despite the win, New Orleans Saints fans aren’t feeling confident following the overtime victory over the Chargers. Drew Brees looked “fine,” but the offense still struggled without reigning Offensive Player of the Year Michael Thomas, and the defense – especially the secondary – looked downright bad at times.

When asked in the most recent SB Nation Reacts survey, only 64 percent of Saints fans said they felt the team was headed in the right direction. A significant drop from the previous week.

The Saints are on a bye this weekend. They will return to action the following week against the Panthers.

This week there may not be a Thursday Night Football game, but football fans still got a chance to enjoy mid-week football. Tuesday night saw the Titans and Bills face off.

According to the Reacts survey, NFL fans think this kind of mid-week schedule will be a common thing this season.

Ironically, this week is without a Thursday Night game because the Bills were scheduled to play Thursday. But for obvious reasons, a two-day turnaround made that impossible. So in the future, it seems likely there will be a Monday, Tuesday and Thursday night game.