With New Orleans shut down and its Mayor Latoya Cantrell repeatedly declining to allow the Saints to have limited-capacity fans, team officials are meeting today with LSU officials about hosting upcoming games at Tiger Stadium in Baton Rouge, La, per Saints’ official Greg Bensel.

New Orleans Mayor LaToya Cantrell still has not granted the Saints permission to host the Mercedes-Benz Superdome at partial capacity due to the COVID-19 pandemic, so the Saints have begun negotiations with LSU to consider playing home games at Tiger Stadium in Baton Rouge, La. They last moved there in 2005 due to Hurricane Katrina, going 3-13.

The Saints have already received the green light from Governor John Bel Edwards to fill the Superdome at up to 25% capacity (about 18,000 spectators), but Cantrell’s office has not given the same permission as the city moves into Phase 3 of its COVID-19 recovery and reopening plan.

Tiger Stadium usually seats up to 102,000 fans, but it’s been reduced to crowds of about 25,000 amid the ongoing public health crisis. The Saints have tested their own game day health and safety protocols by hosting 750 family members of players, coaches, and staffers and believe they can responsibly expand that crowd at the Superdome, but transferring operations to Tiger Stadium would be a different challenge.

How serious these talks may be is unclear. It could simply be a negotiating tactic to put pressure on Cantrell into allowing the Saints to get their way; Saints home games are a critical revenue stream for the city even in this abnormal year, and the New Orleans pro football team playing home games outside of New Orleans would be, if nothing else, an awful look.

The Saints’ next home game is scheduled for Oct. 25 against the Carolina Panthers, after their bye week. That’s less than 24 hours after LSU will host South Carolina at Tiger Stadium, which would mean a very difficult retooling of the venue (which would be repeated weeks later, with LSU playing Alabama on Nov. 14 and the Saints facing the San Francisco 49ers on Nov. 15). They could make it work, sure — but it might be easier if the Saints and Cantrell can reach a compromise.

That could be hard to come by. The New Orleans mayor’s office responded in a public statement, noting that while other teams have played in front of live crowds, no closed-roof NFL venue around the country has received permission to host large numbers of fans, including the Superdome. It doesn’t appear Cantrell is eager for New Orleans to become the first. 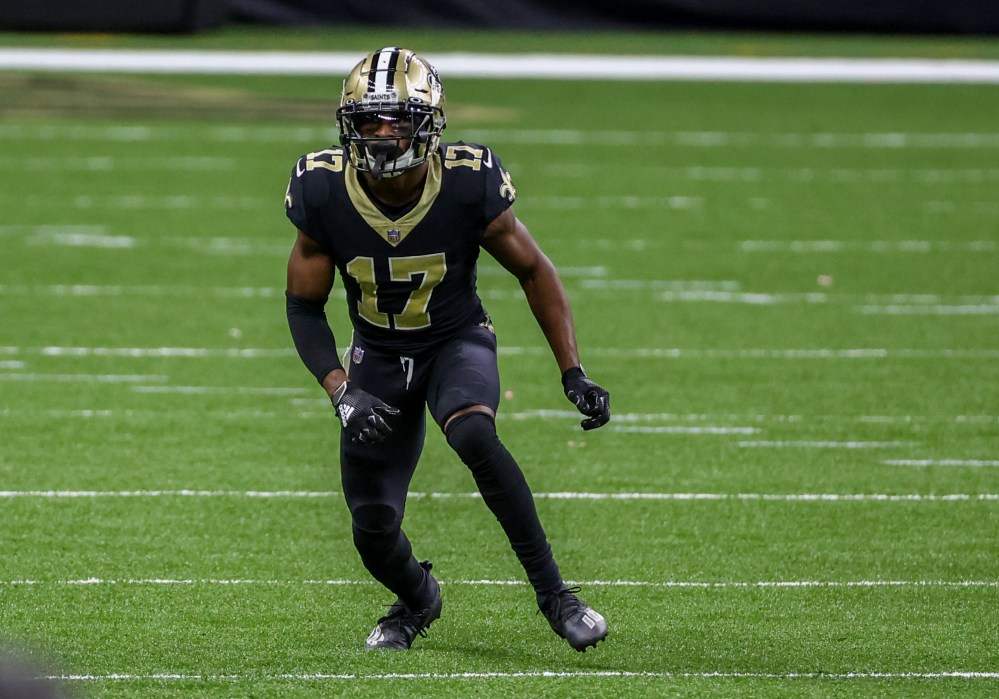