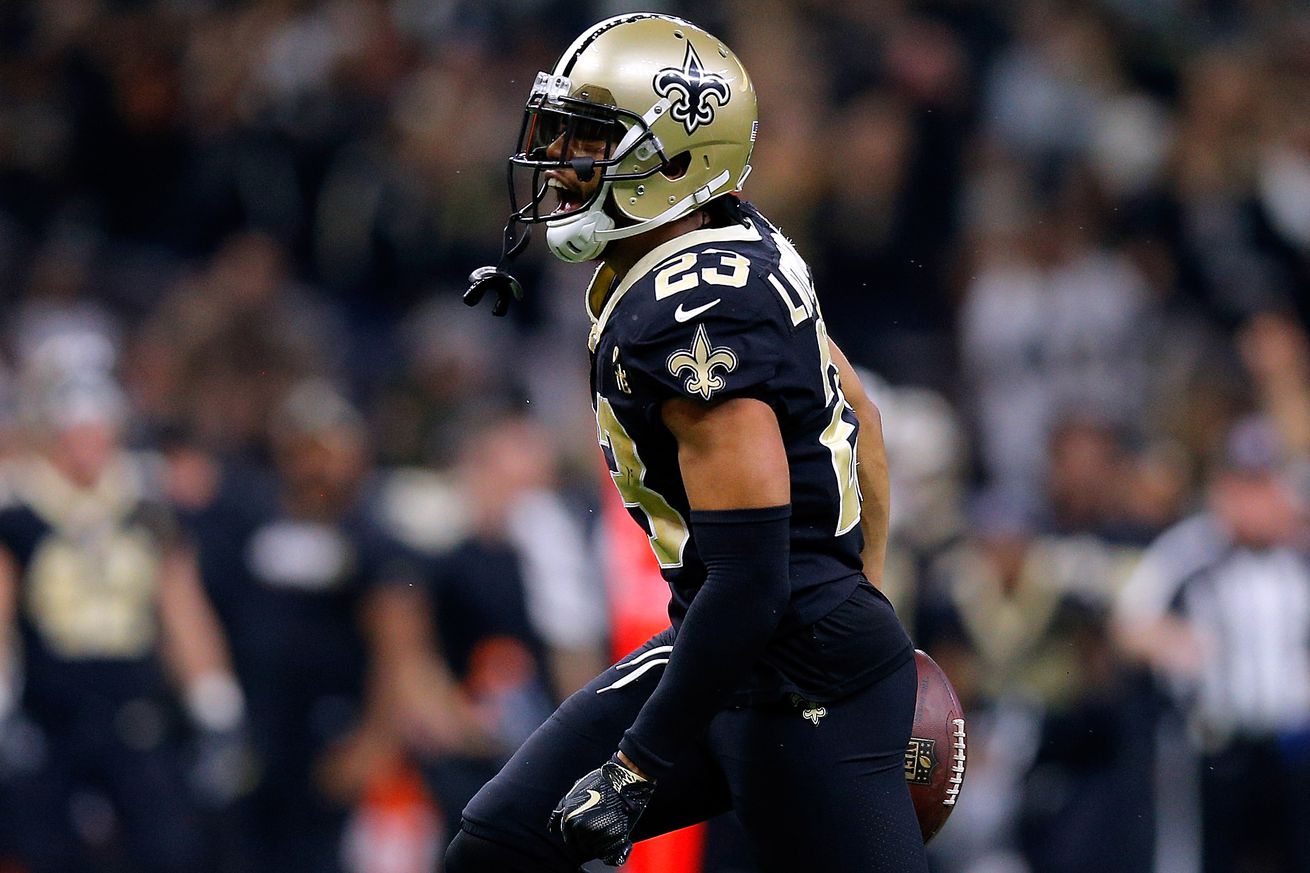 We’re still in the offseason leading up to the 2020 NFL season, but the New Orleans Saints are already making moves for the 2021 season. Two members of the famed 2017 NFL Draft Class will still be with the Black and Gold:

The Saints have exercised the 2021 fifth-year options on CB Marshon Lattimore and OT Ryan Ramcyzk, per source.

These are the first members of the 2017 draft class to have their options picked up. Under the new CBA, these are fully guaranteed. Two easy decisions.

Lattimore won Defensive Rookie of the Year in his first season, and has a pair of inconsistent years since. Still, his talent cannot be questioned.

Remember when JJ Watt told the #Saints to get a new right tackle?

Ryan Ramczyk was brilliant in week 1 vs. J.J. Watt, showing elite-level hand placement & variance in his strikes while mixing up his sets to keep Watt guessing & off-balance.

Also, a stud run-blocker that can create movement off the ball or work to the 3rd level pic.twitter.com/0MS85jChBE

Ramczyk will hopefully be an anchor on the offensive line for years to come, but for now, both he and Lattimore will be with the Saints for two more years at least.