“I actually had quite a bit of contact early in the draft process with the #Saints,” – Landon Young#SaintsDraft pic.twitter.com/28jPJV5y4A

There are a lot of draft prospects who come to the NFL raw and inexperienced, but Landon Young isn’t one of them. The New Orleans Saints traded up in the sixth round to bag the first-team All-SEC left tackle, and for good reason: he’s put 2,529 snaps behind him at the college level. He’s started 30 of the 49 games he’s played for Kentucky, almost entirely at left tackle.

But he’s been preparing for other responsibilities in case his new team asks him with sliding to a new spot. Whether that would mean flipping to right tackle or moving inside to guard (which is a possibility; NFL coaches are notoriously nervous about guys with sub-34 inch arms playing tackle, and Young measured in at 33 and 3/4 inches), he said in his introductory conference call that he’s comfortable doing what’s needed.

Even if he never dresses for a game  as a rookie, it’s important for the Saints to continue stocking up on options. Both of their All-Pro bookend tackles are entering the final year of their contracts in 2021, and it’s very possible one of them doesn’t return next summer. Whether that’s Terron Armstead or Ryan Ramczyk possibly moving on, it’s good to see the Saints proactively adding depth in Young and veteran backup James Hurst, who signed an incentives-laden three year contract extension. 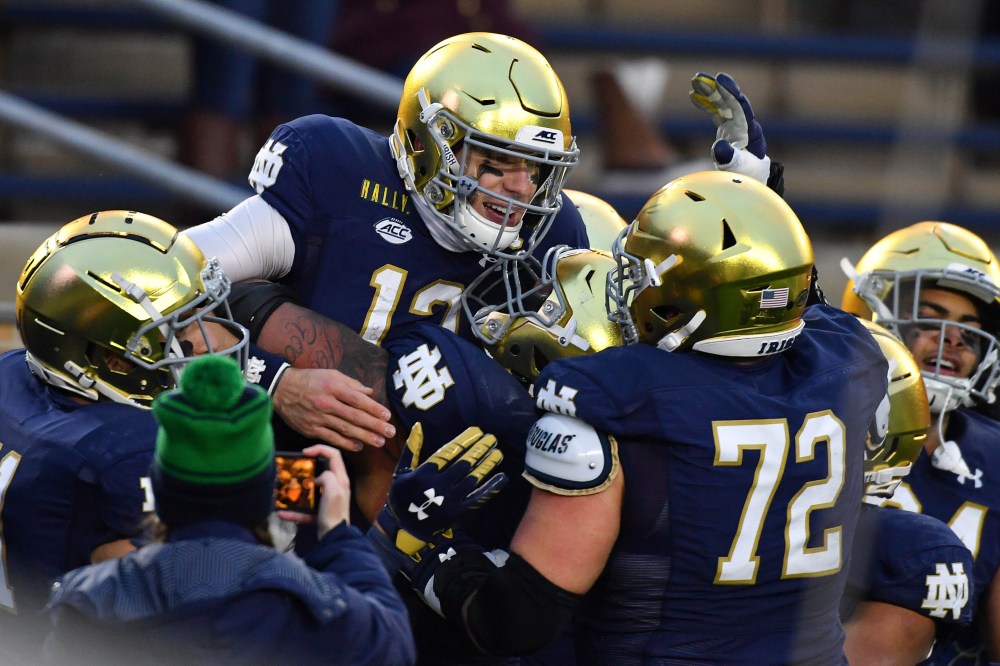