With the 161st pick of the #NFLDraft, the #Saints select Appalachian State LB D’Marco Jackson!#SaintsDraft

It took a while to wait between their last pick in the second round of the 2022 NFL draft and their next selection in the fifth frame, but we now know the next member of the New Orleans Saints: Appalachian State linebacker D’Marco Jackson.

Jackson started 32 of the 53 games he played and was named Sun Belt Defensive Player of the Year after his 120-tackle campaign in 2021. He participated in the Reese’s Senior Bowl and posted a Relative Athletic Score of 8.29 while weighing in at 6-foot-0 and 233 pounds, so he fits New Orleans’ type.

Look for him to push for snaps on special teams and maybe work his way into the rotation on defense eventually. Demario Davis isn’t getting any younger so it’s smart of the Saints to start looking for contingency plans should he follow Malcolm Jenkins into retirement in the next few years. Jackson is a great run defender as an inside linebacker and has the tools to develop into a nice asset down the line. 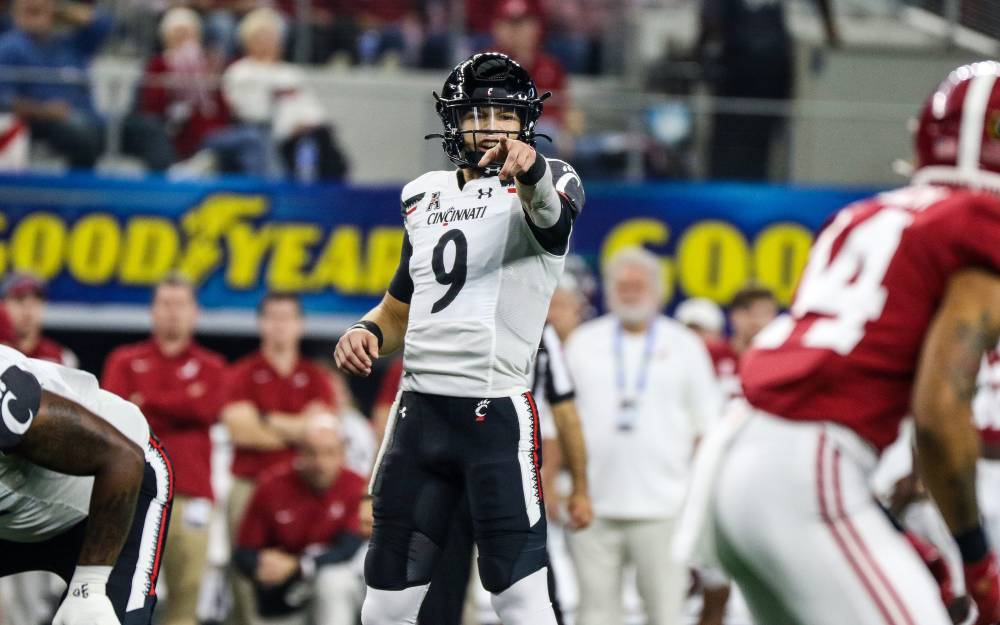