The New Orleans Saints receiving corps took a hit on Saturday when rookie wideout Marquez Callaway was placed on the injured reserve list. Callaway was ruled out of last week’s game with the Denver Broncos after suffering a knee injury, which was later reported to be a minor knee sprain. Because the NFL has changed its injured reserve rules amid the COVID-19 pandemic, Callaway will be eligible to return from I.R. after missing the next three weeks.

That’s hardly reassuring, given how badly the Saints passing game has struggled with Taysom Hill at quarterback. It’s taken a team effort to continue racking up wins with Drew Brees out of action, and the backup still hasn’t connected on his first career touchdown pass (though a long completion to Emmanuel Sanders in his first start was wiped out by a holding penalty). While Callaway wasn’t a featured part of the offense, he still played an important role, and he will be missed. Here’s hoping this isn’t a season-ending injury for him.

If this is the last we’ll see of Callaway in his rookie year, he will go down with 15 receptions for 136 receiving yards and 200 return yards on special teams (106 on punts, 94 on kicks) to his credit. It’s not the flashiest totals you’ll see, but he’s done a lot to earn more responsibilities moving forwards.

The case for (and against) the Saints reuniting with Kenny Stills 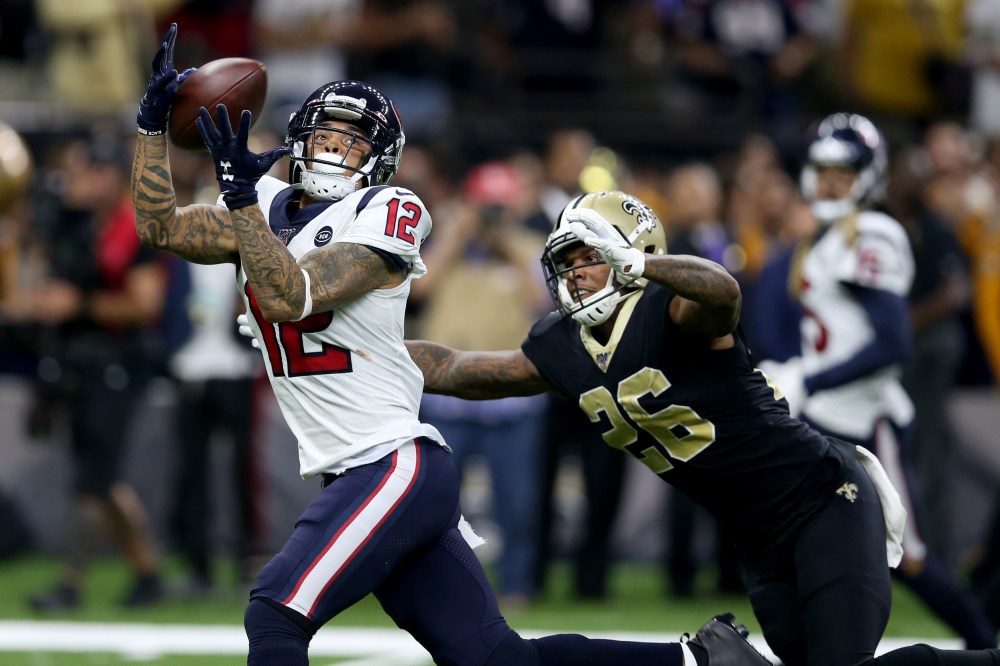