Drew Brees has been designated to return to practice from injured reserve, per source

Here’s some very welcome news: the New Orleans Saints have designated Drew Brees to return from the injured reserve list on Wednesday, as first reported by Nick Underhill for NewOrleans.Football and confirmed on the NFL daily transactions wire.

This is an important first step for Brees and the Saints, as it clears the injured quarterback to return to practice. It’s too soon to say whether he’ll be ready for Sunday’s game with the Super Bowl champion Kansas City Chiefs, and he still remains on injured reserve, for now. But it is a step in the right direction.

Brees missed four games while recovering from 11 broken ribs and a punctured lung, with backup Taysom Hill going 3-1 in his stead. He’ll have three weeks to practice with his teammates before the Saints must make a decision on whether to activate him or not, but this is a good sign that he’s on his way back before the end of the regular season. The team can activate him at any time, so keep an eye out to see whether he’ll be on the field for the upcoming Week 15 matchup. 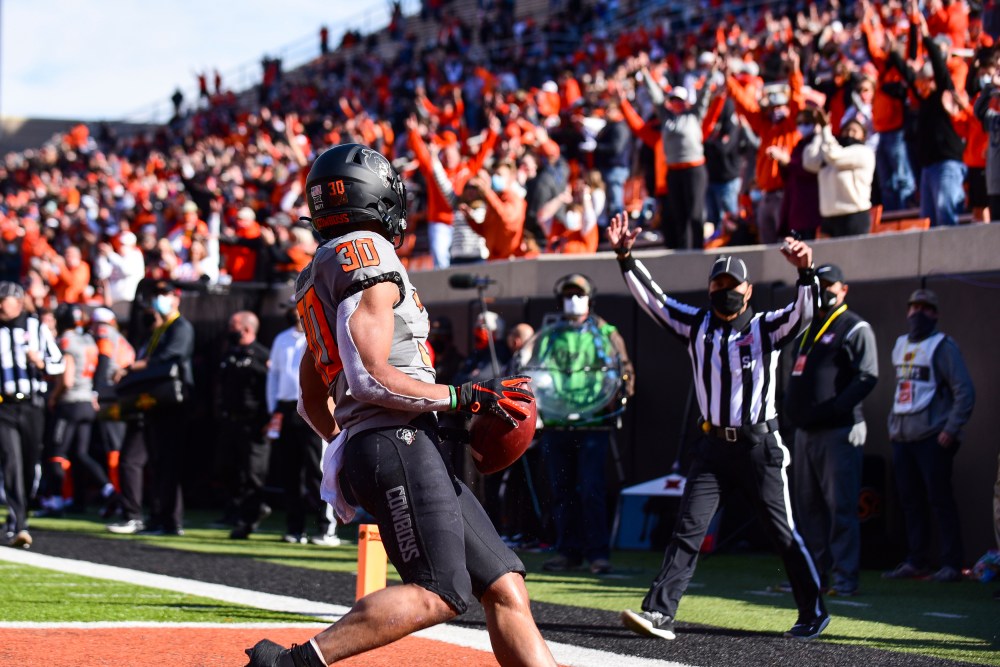