The NFL has not set its 2021 salary cap just yet, but the latest estimate from ESPN’s Adam Schefter doesn’t bring good news for the New Orleans Saints. Schefter reported Sunday that teams will be working with a cap in the $180 to $181 million range, which is a drop from last week’s $185 million projection.

And Schefter’s ESPN colleague Field Yates reports that the Saints have about $269 million on the books for 2021, which would put them over the cap by $79 million. That’s after Drew Brees agreed to a pay cut that likely foreshadows his upcoming retirement announcement, which created $24 million in cap space for New Orleans as the first big domino to fall for their offseason.

Many, many more moves are expected. The Saints will have to restructure contracts with some of their highest-paid players while seeking pay cuts from others, but there are still unavoidable cap casualties ahead of them. And that’s all before they can start re-signing their free agents; standouts Trey Hendrickson and Marcus Williams should both receive heavy interest on the open market.

Still, being in the red by $79 million is more manageable than $101 million, which is where the Saints stood not too long ago. Any increase to the $175 million floor the NFL and players union agreed to will be helpful for them, as will the $4.1 million or so in unspent 2020 cap space New Orleans hopes to roll over into 2021. It’s going to be a busy Saints offseason, so check this space often for updates on the weeks ahead. 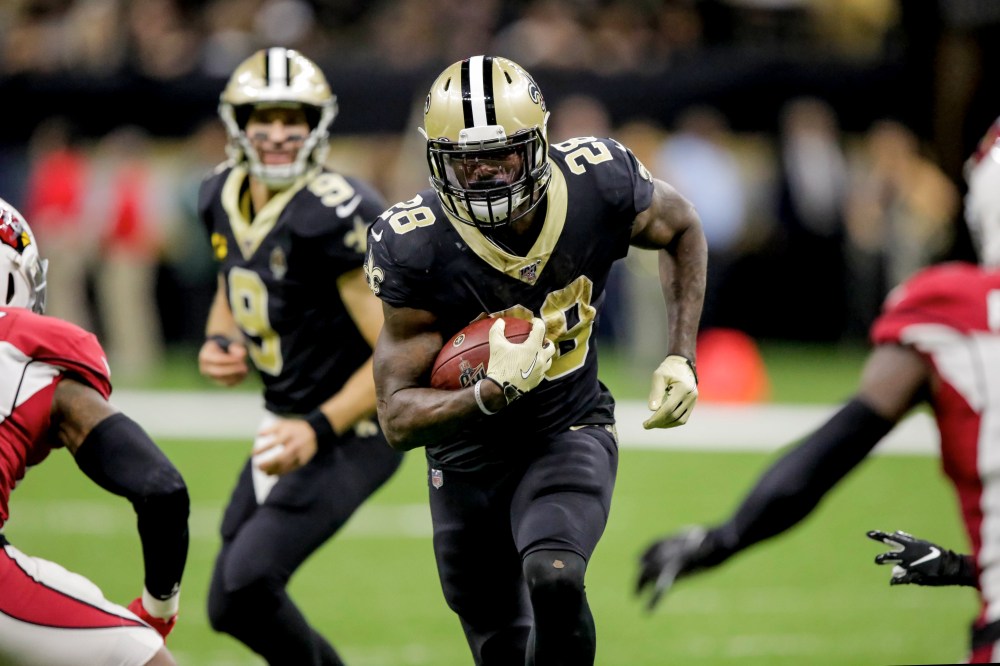