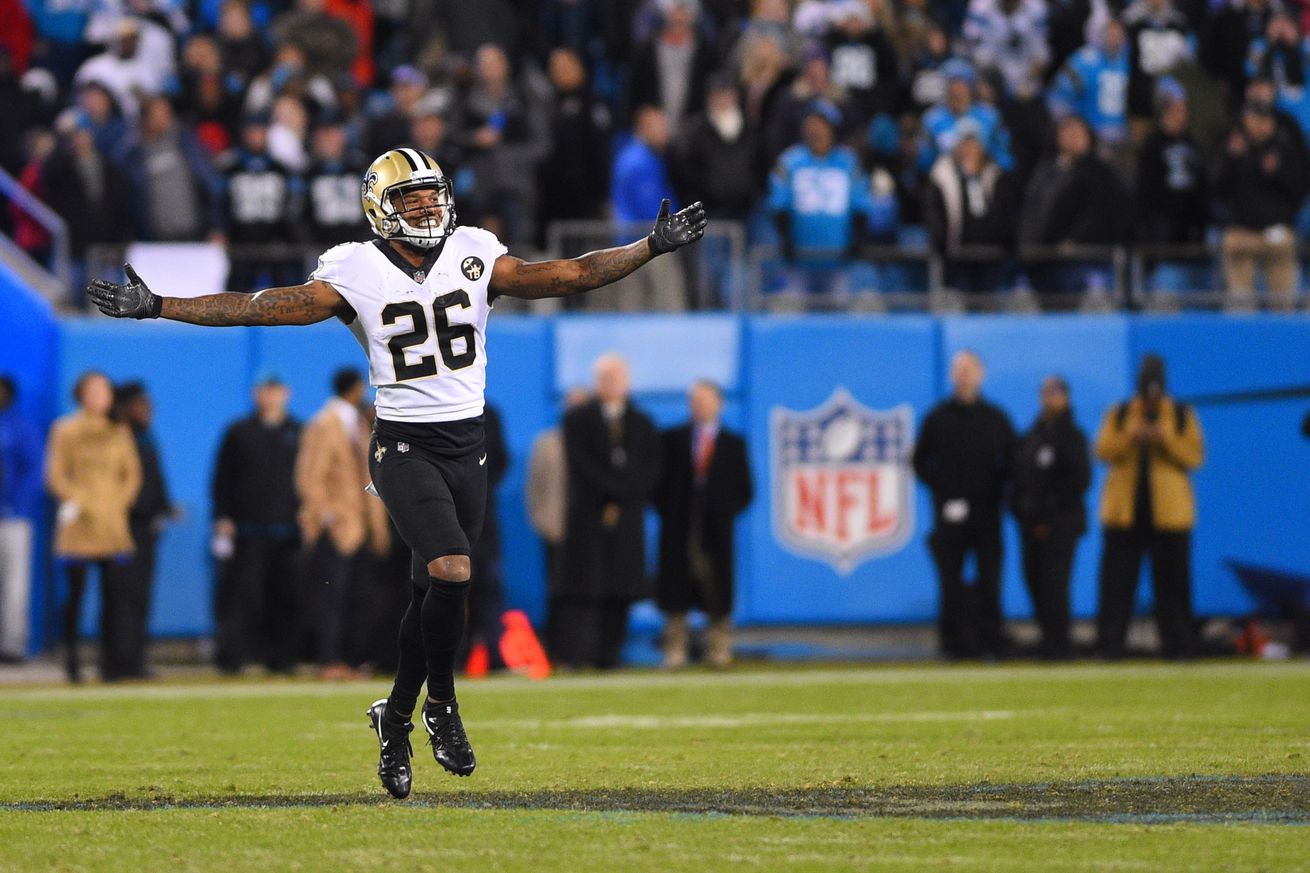 It may not be a sexy signing, but P.J. Williams provides necessary depth in the Saints’ secondary.

The Saints have agreed to terms with PJ Williams

The deal is reported to include $2 million fully guaranteed, according to Ian Rapoport.

The #Saints and CB PJ Williams agreed to a 1-year deal worth $2M fully guaranteed for the versatile DB, source said.

Corner was a position where the starters might have been in place, but there was little depth before this signing. While Williams might not be a guy you’re comfortable with manning a starting role, him being the fourth or fifth corner and providing depth in the slot is something you can live with.

Not to mention, he has the added element of being able to move over to safety in emergency situations, like he did in Weeks 16 and 17 of last season.

This may not be a move fans were chomping at the bit for towards the end of the free agency period, but it’s a necessary one. The Saints’ loaded secondary just got a little bit deeper.