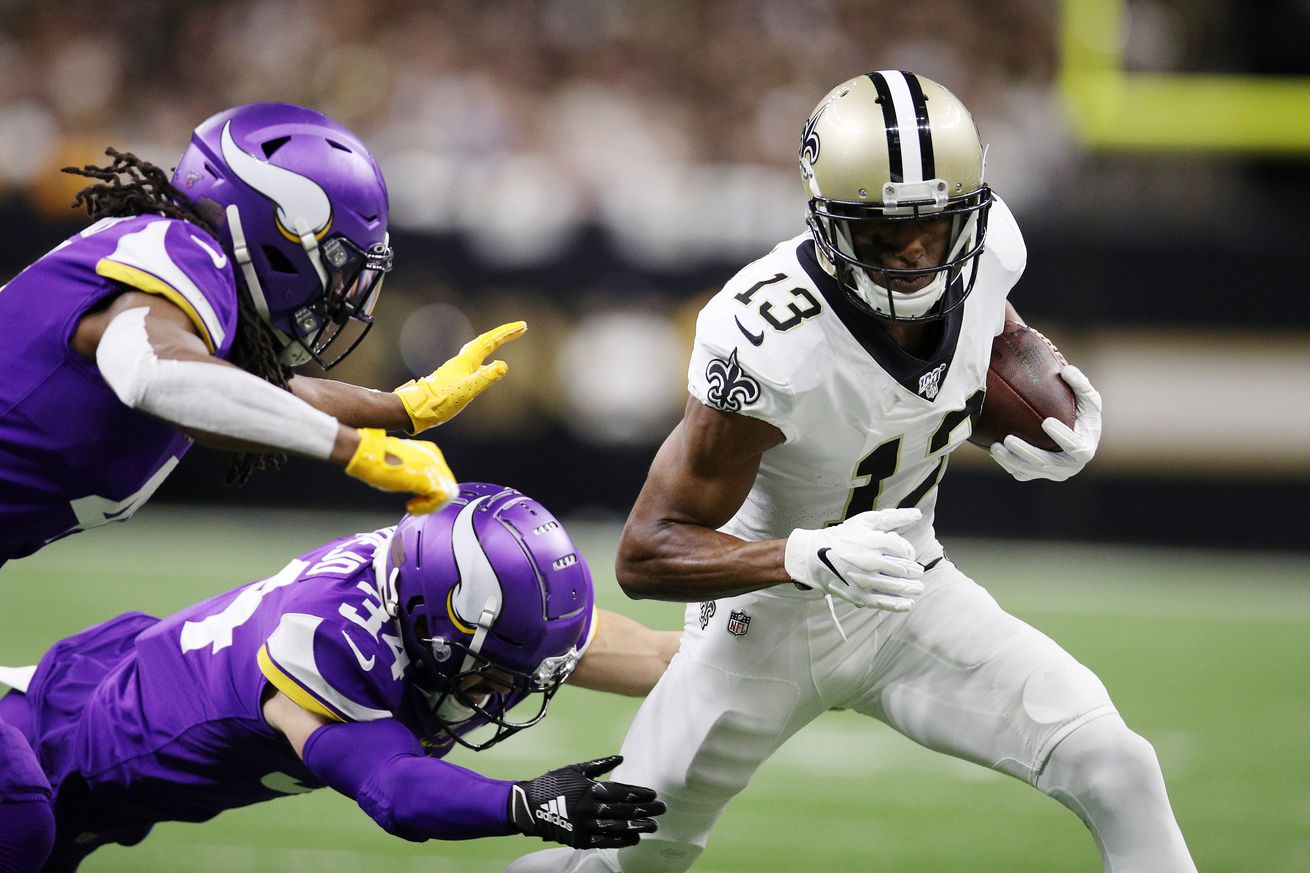 Well we already know two who will be on our inactive list, get the rest below.

Of particular concern for Saints fans is the absence of wide receiver Michael Thomas who was ruled out on the final injury report. Marcus Davenport was also ruled out for the second week, but you have to figure he won’t be out much longer. With the new IR rules because of 2020, the Saints could have place him on IR for three weeks and opened up a roster spot. I have to believe they are just being cautious. Trey Hendrickson has stepped right in and played outstandingly.

The Saints Inactive players are:

Inactive for the Raiders are: