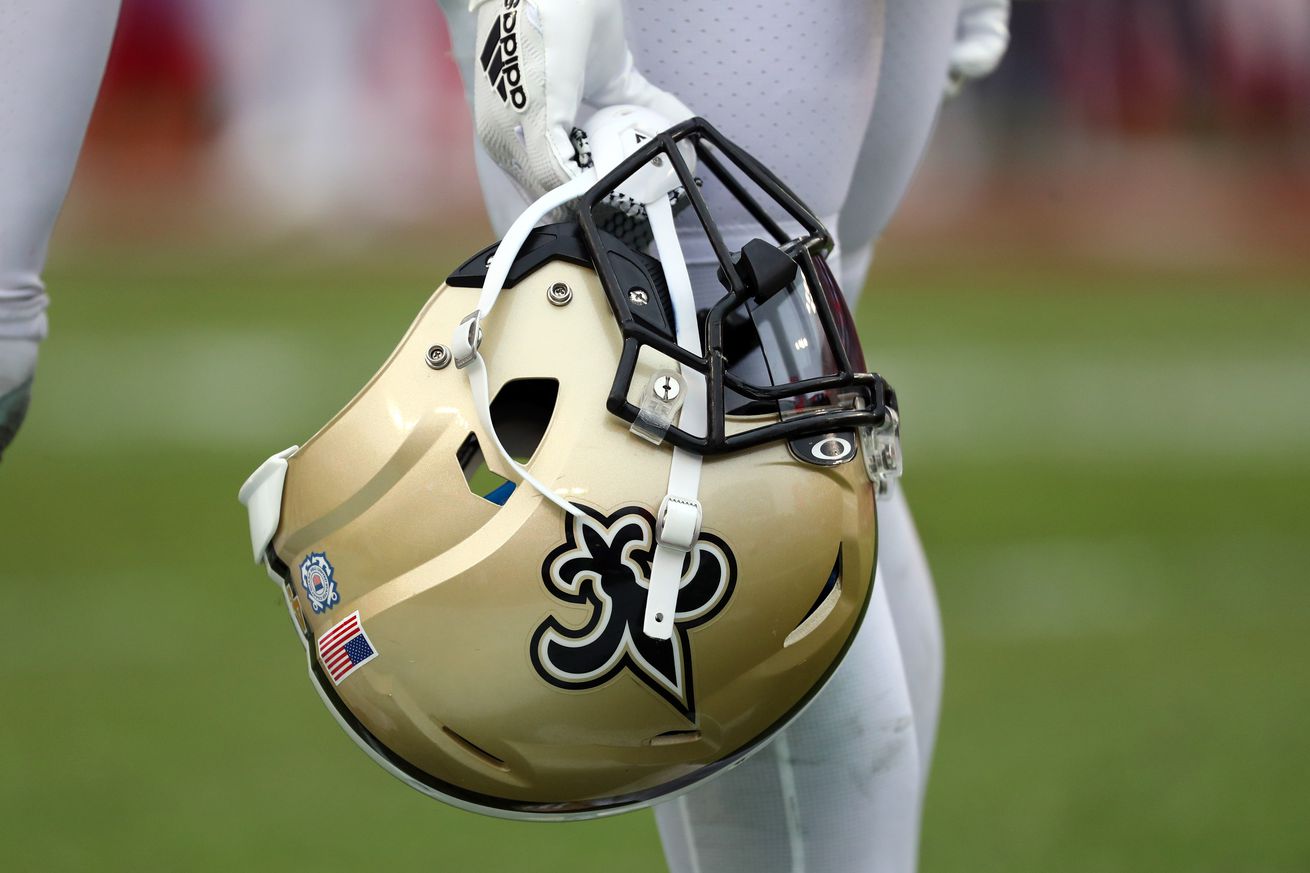 All eyes were on New Orleans Saints interior offensive linemen Cesar Ruiz, defensive end Marcus Davenport and receiver Michael Thomas as the three try and battle their way back from injury. Ruiz was a full participant in Friday’s practice and after another successful practice on Saturday looks ready to go in Las Vegas on Monday night.

Davenport however is still dealing with his elbow issue and will miss another game. He is yet to be placed on the injured reserve (IR) so this appears to be a short-term issue.

Michael Thomas is officially out and will miss the game on Monday night.

Additionally, the big names that were on the Raider’s injury report included running back Josh Jacobs and Henry Ruggs III, but both are set to take the field against the Saints.