Blake Gillikin spent his rookie year learning everything he could behind longtime Saints punter Thomas Morstead, and now he’ll have to put his skills and knowledge to the test in a training camp competition for the right to replace the fan-favorite specialist. The Saints moved quickly after the 2021 NFL draft to bring in Syracuse punter Nolan Cooney, one of the nation’s best, who went through a pro day workout with the Saints’ special teams coach earlier this spring.

Of course Gillikin was an accomplished punter in his own right. So how do the two of them compare? Let’s look at some stats putting Gillikin’s 2019 season at Penn State against Cooney’s numbers with the Orange in 2020:

That’s a lot of volume numbers, so let’s condense it into percentages to better summarize the data.

It’s worth noting that Gillikin punted for four years at Penn State whereas Cooney held the job for just his final season at Syracuse; if we look at Gillikin’s career numbers, we’ll see that his numbers generally improved: he punted 4.6 times per game with his gross yards per punt rising to 43.0 and his net falling to 38.8 (a 4.2 yard difference); 22.6% traveled 50-plus yards and 41.8% landed inside the 20 but 9.2% were touchbacks and 6.3% went out of bounds. 26.4% fair catches but 32.6% returned and 21.3% downed by teammates. And, yes, that’s a big jump in sample size (239 career punts).

Still, it’s enough to suggest that while Cooney may have a bigger leg, Gillikin has been more accurate with his ball placement. Gillikin may have had a better supporting cast, too — he saw fewer punts returned and his teammates downed his punts twice as often as Cooney’s.

We also can’t ignore that Gillikin’s offense asked him to punt significantly less often than Cooney did. There are other standards we don’t have access to like hang time that will be used to judge both punters in training camp, and ultimately that’s what it will come down to.

At the end of the day, the Saints have two promising candidates that shouldn’t be out of work for long in this league. It’s about as an ideal a succession plan as could be hoped for. 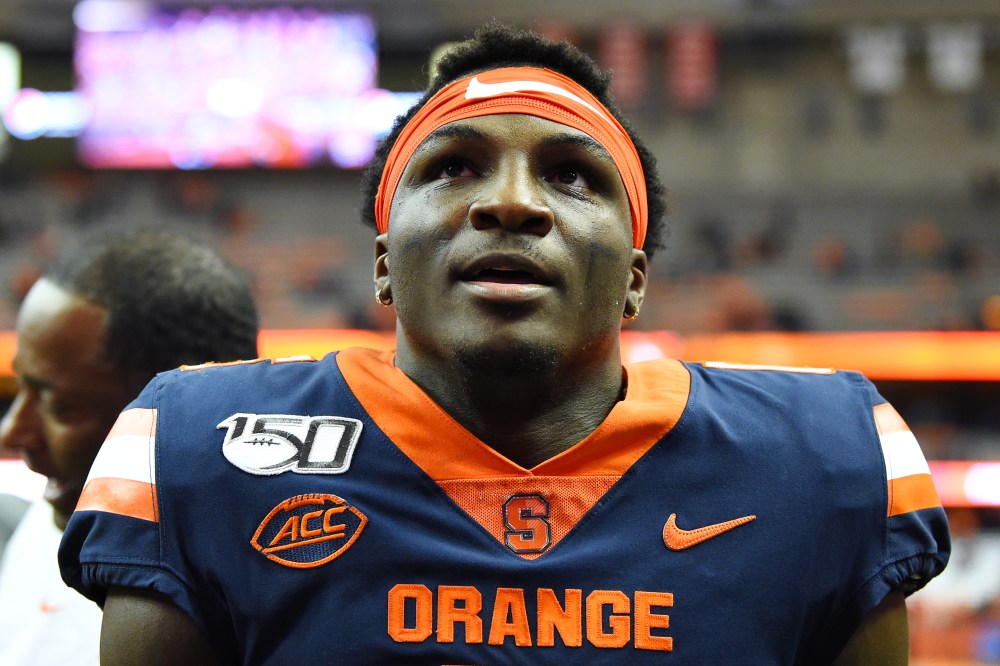