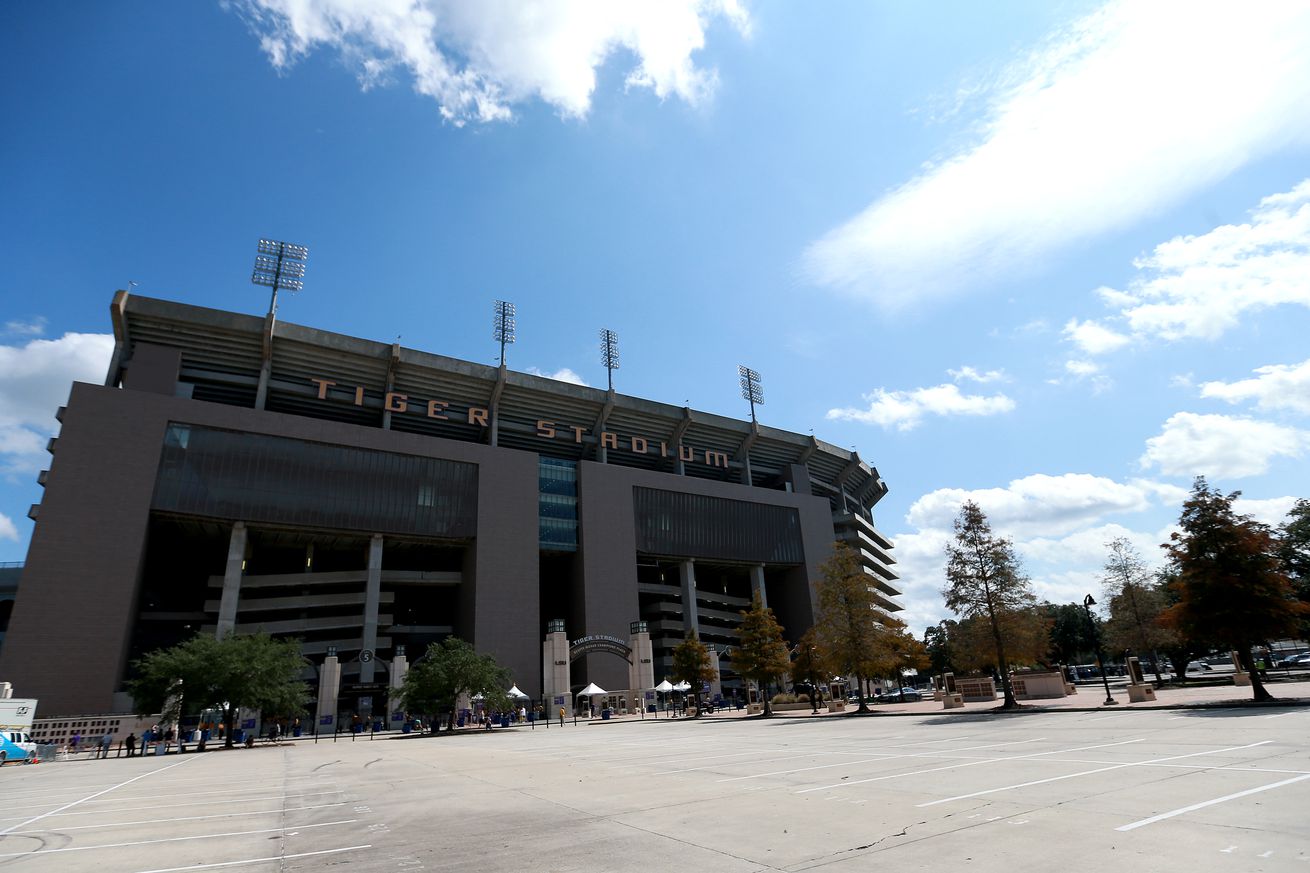 With New Orleans mayor not allowing partial fans in the Mercedes-Benz Superdome, the Saints are exploring playing home games at LSU

The New Orleans Saints are reportedly exploring the possibility of playing their home games at LSU’s Tiger Stadium according to ESPN’s Adam Schefter. This news comes on the heels of New Orleans Mayor Latoya Cantrell once again declining the option for the Saints to have fans in the Superdome.

According to Saints spokesman Greg Bensel, LSU has shown enthusiasm in allowing New Orleans to play its home games in Tiger Stadium. Bensel also added that it would be preferable to play in the Superdome with partial fans allowed. However, there does not seem to be any immediacy on Mayor Cantrell’s part to allow this to happen. As such, the team is exploring other options to allow fans in the stands.

Greg Bensel 2: “Obviously, our overwhelming preference is to play our games in the Mercedes-Benz Superdome with partial fan attendance but there has been no indication from the city on when, or if, this might be approved.” https://t.co/ot0IyjTKCd

UPDATE: Mayor Cantrell has just released a statement firing back at the Saints in regards to not opening the Superdome up to partial fans:

At present, no NFL stadium in the country with a fixed-roof facility is allowing such an exception. We will continue to monitor the public health data, but cannot set an artificial timeline for how and when conditions may allow for the kind of special exemption being requested.

As more information about this development becomes available we will update it here.