There it is: after receiving state legislature approval last week, the New Orleans Saints have announced their new 20-year naming-rights contract with Caesar’s Entertainment to rename their home venue as the Caesar’s Superdome. The Times-Picayune | Advocate’s Amie Just reports the contract with the Nevada-based casino operator is valued at $138 million, which the team has pledged will be put towards improvements and renovations.

It’s a big change for the Superdome, which was previously named the Mercedes-Benz Superdome, dating back to 2011. But the German automaker’s sponsorship of Atlanta United FC’s Mercedes-Benz Stadium, which the soccer club also shares with the NFL’s Atlanta Falcons, created an awkward conflict. So now both the dirty birds and the black and gold have unique titling for their arenas.

And it couldn’t come at a better time. Caesar’s Superdome is in the middle of ongoing renovations to add field-level end zone seating and behind-the-scenes improvements, with New Orleans’ next Super Bowl on the horizon in 2025. That presents a great opportunity for the new sponsor and upgraded facilities to settle in before going under the spotlight. 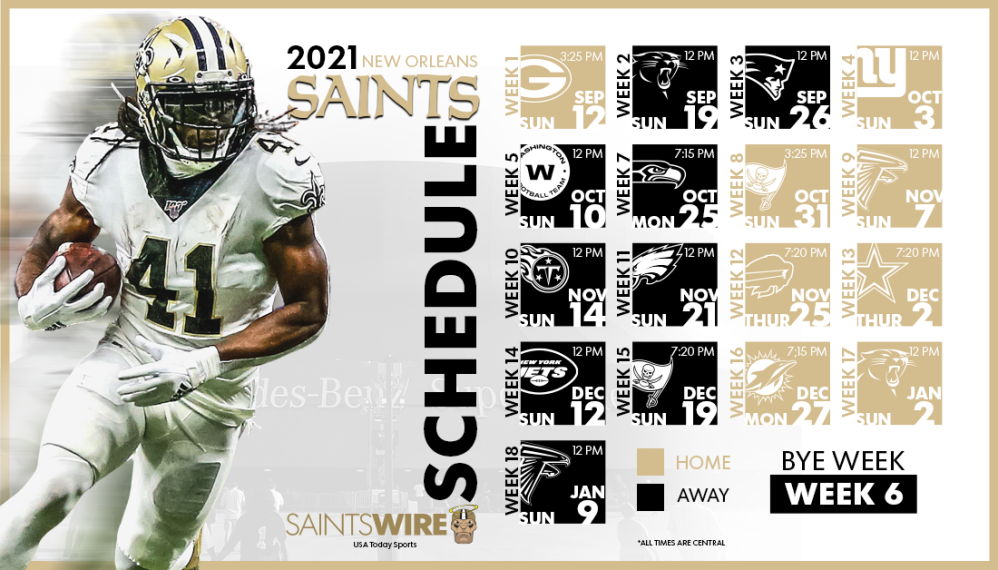