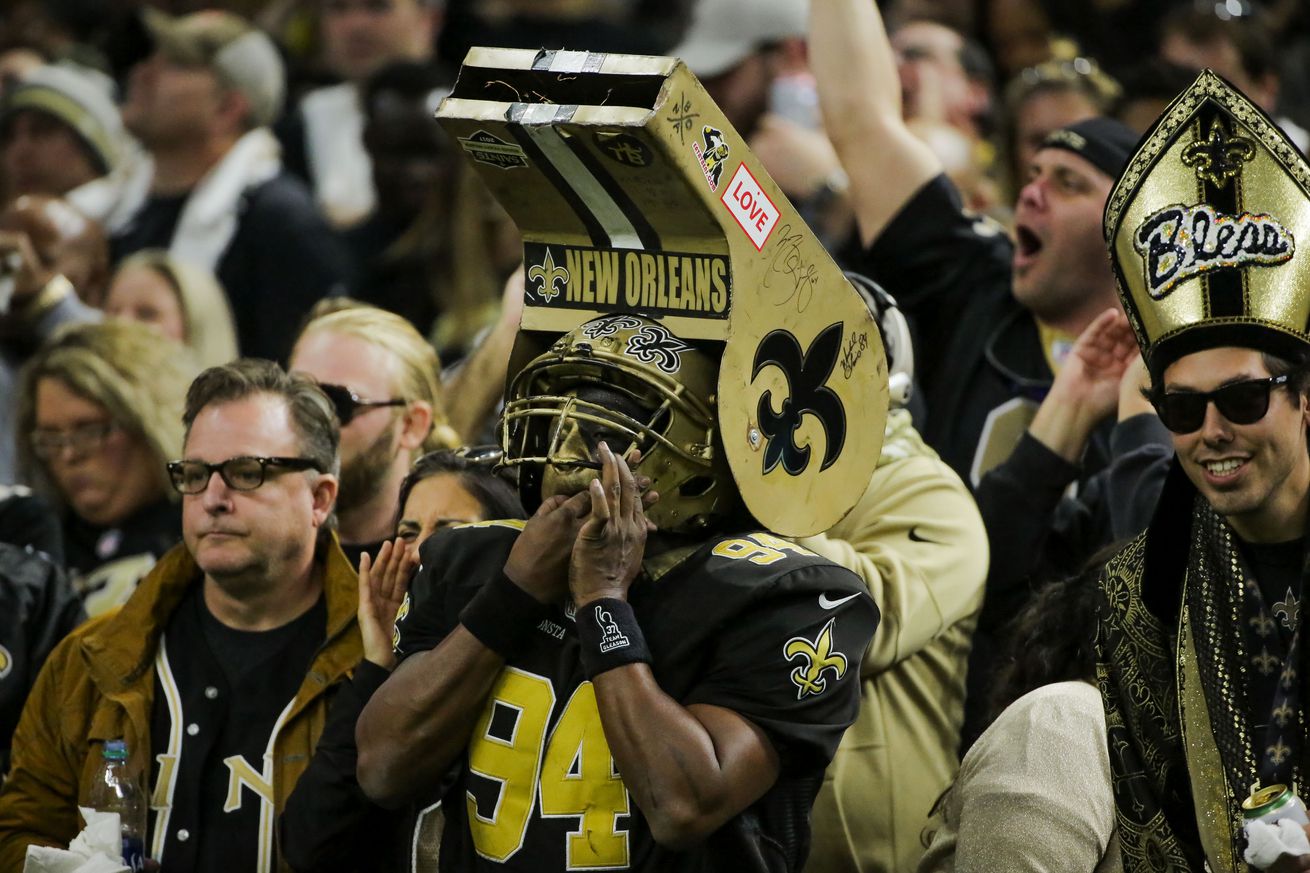 Your one-stop shop for all major NFL power rankings

Week 1 of the 2020 NFL Season is almost upon us! Here are all of the major outlets’ power rankings. So how do the New Orleans Saints rank? (Change from each week will be in parentheses.)

Why his seat is warm: OK, I’m cheating a little bit here. But let’s face it, the 41-year-old Brees is working against a tight deadline if he wants to ride off into the sunset with a second Super Bowl win. Although Brees has not officially announced plans to retire after his 20th NFL season, he has acknowledged that he thought long and hard about it this past offseason — and already has his next career lined up as a TV analyst. Plus, it will be hard for the Saints to afford a roster this loaded if the salary cap drops next year. — Mike Triplett

Entering a contract year – apparently back to full health – RB Alvin Kamara is a guy to watch … and one to draft for your fantasy lineup.

So much for Drew Brees’ offseason controversy derailing their unity. The offensive firepower has stayed healthy, the retooled defense has been energetic, and there’s not enough talk about how well stocked they are for a title run.

Alvin Kamara recently revealed to reporters that he “tore his knee” in Week 6 last season and played through the injury, which neatly explains why the usually elusive running back couldn’t make anyone miss last winter. Kamara managed to recover from the injury without surgery and now enters 2020 as a 25-year-old in prime position for a huge bounce-back season. Remember: At this time last year, Kamara and Christian McCaffrey were seen by most as superstar equals. CMC left Kamara in his dust during a historic 2019, but we might see the two players producing at a similar rate once again going forward.

The season ended in ignominious fashion with a wild-card loss at home to the Vikings. But that doesn’t erase the fact that the New Orleans Saints won 13 games a year ago and enter 2020 as a leading contender to win the NFC.

The Saints are led by Drew Brees, who has more passing yards and touchdowns than any quarterback in NFL history. Wide receiver Michael Thomas set a new single-season record last year with 149 catches. Running back Alvin Kamara is as dangerous as any player at his position. The Saints sported a top-three offensive line in both run blocking and pass protection a year ago, per Football Outsiders.

The defense is no slouch either. Whether it’s units led by edge-rusher Cameron Jordan, linebacker Demario Davis, cornerback Marshon Lattimore or safety Malcolm Jenkins, there’s no position group that stands out as a weakness.

“The Saints might not have the league’s best offense,” Davenport said. “Or the NFL’s most feared defense. But there isn’t another team that has more balance, and the Saints are my pick to rep the NFC in Tampa.”

Michael Thomas had an outstanding season in breaking the NFL’s single-season record with 149 receptions. Only three other players have come within 20 of that total. Still, Thomas believes he can top 149 catches this season and set a record.

“It’s just what I do,” Thomas said, according to NOLA.com. “At my position, I set real high goals and I try to accomplish them along with winning football games and helping out the people around me.”

After three straight heartbreaking playoff exits, Drew Brees is back for another crack at it with a loaded roster.