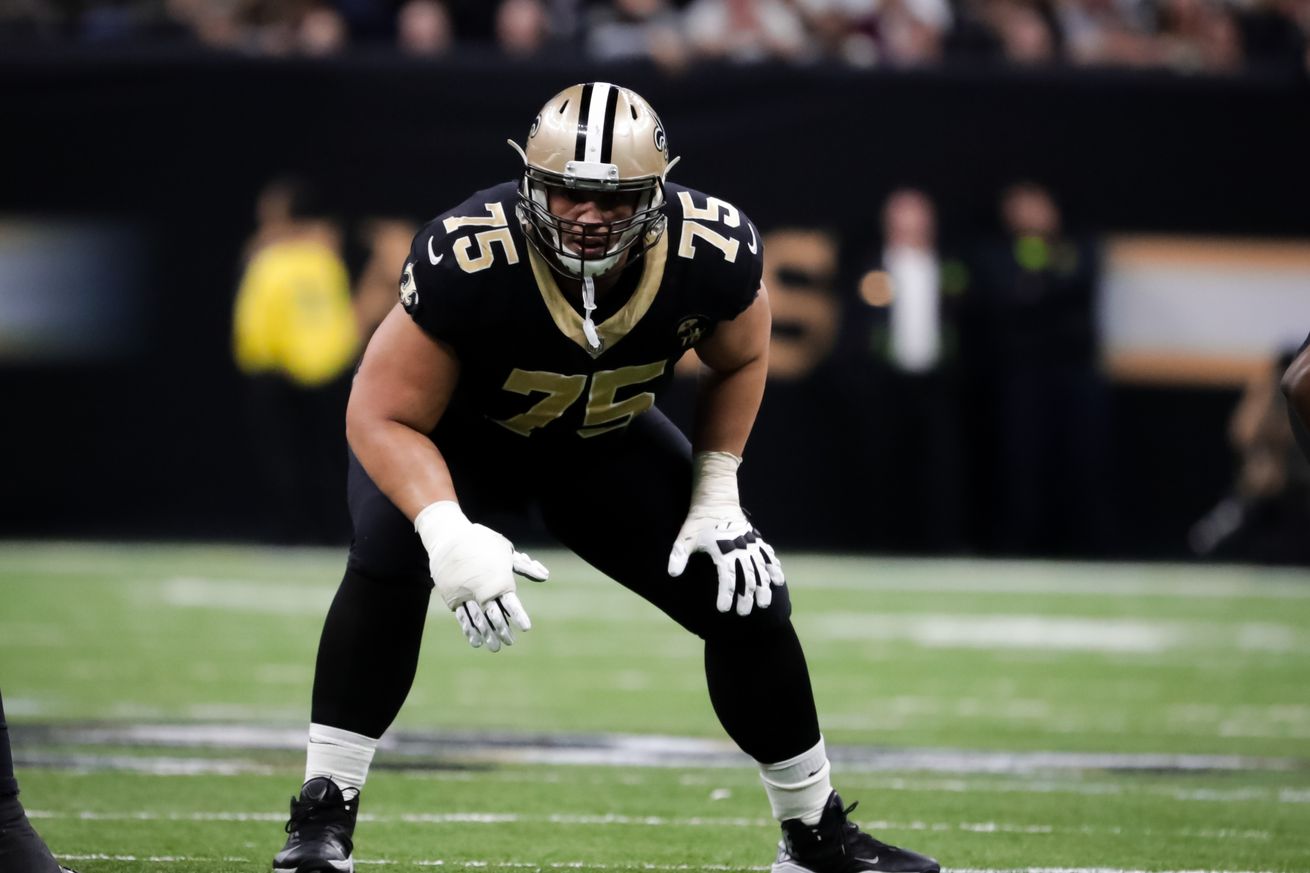 The New Orleans Saints have agreed to terms with left guard Andrus Peat, the deal is worth 5-year deal, worth $57.5 Million, $33 Million guaranteed.

A first round pick in 2015 taken 13th overall out of Stanford lands back with the Saints on a 5-year deal. Saints value Peat and guard become a glaring need. Saints bring back their own and Peat gets paid. They are working on keeping their guys in their building to compete in the now highly competitive NFC South.

Saints have re-signed Andrus Peat to a five-year contract