NFL Network’s Ian Rapoport reports that the New Orleans Saints have reached a deal with backup safety J.T. Gray on a two-year contract extension, which is a more important move than it appears on the surface. Gray was the team’s only restricted free agent this year but will return on a $4 million contract, half of which is guaranteed. FOX8’s Sean Fazende confirmed the news.

Gray earned All-Pro second team recognition in 2019 after tying for the team lead in special teams tackles (16); he’s appeared in every game over the last two years, including the playoffs, doing a lot to keep the Saints return units among the NFL’s best by getting downfield in a hurry. He’s also forced three fumbles out of opponents during that time.

It’s quite a success story considering his NFL career started as an afterthought. Gray was a little-known undrafted free agent signing out of Mississippi State in 2018, but he outplayed more-experienced players in training camp to earn a roster spot, and he hasn’t let go of it since. Now this extension ensures he’ll continue to be an asset for New Orleans in the kicking game.

Could he be headed for a bigger role with Marcus Williams headed for unrestricted free agency? Probably not. Gray has only played 40 defensive snaps in 40 career games (including the postseason), and while he does have the benefit of training camp experience his focus will probably remain disrupting opposing punts and kickoffs. And there’s plenty of value in that. 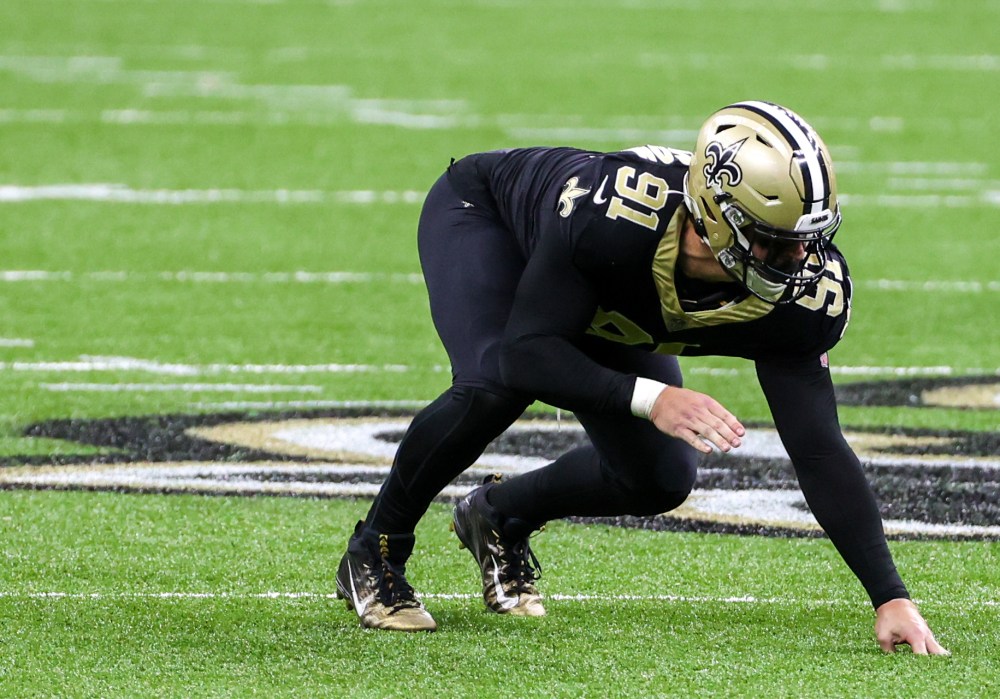