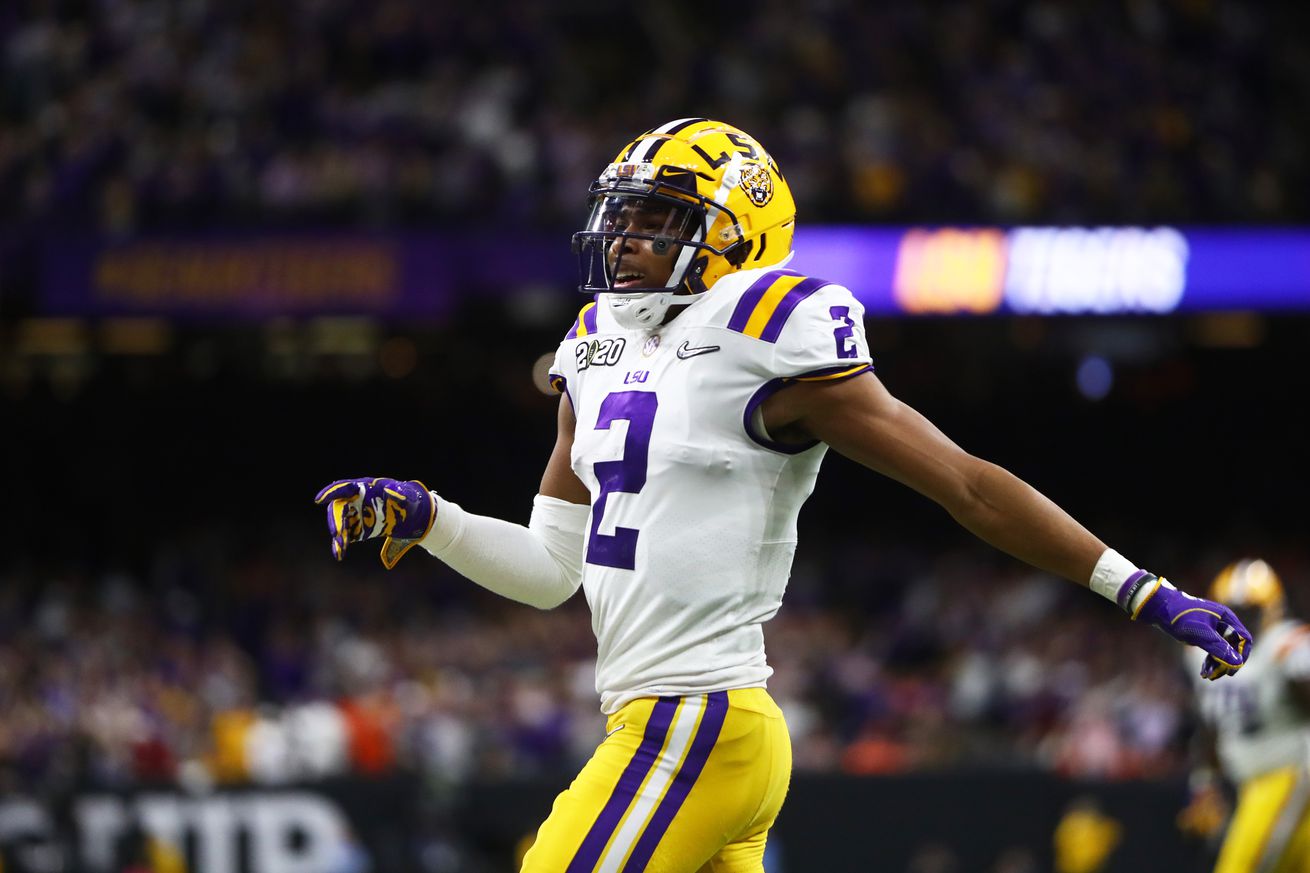 Let’s skip straight to the point:

LSU fans who are also fans of the New Orleans Saints, would go absolutely bananas if the Saints were to end up with LSU’s 2019 star wide receiver Justin Jefferson in the 2020 NFL Draft. According to this recent mock draft by Fox Sports, that’s exactly what happens:

Louisiana kid gets to stay home and play for the Saints alongside Michael Thomas? It’d be too perfect. Jefferson went from 0-60 very quickly with LSU, going from 0 catches and TDs in 2017 to 111 receptions and 18 TDs catching bombs from Joe Burrow in 2019.

So what says you, Who Dat Nation? I think I already know to the answer to this one, but would you be happy with this pick?