Here’s some news for New Orleans Saints fans calling for help at linebacker. The team has signed free agent Kendall Donnerson, as first reported by Nick Underhill of NewOrleans.Football and confirmed by the Times-Picayune | Advocate’s Luke Johnson and the Athletic’s Katherine Terrell. The first thing to know about Donnerson’s skills set is his flexibility; he could end up playing more often at defensive end for the Saints given his history as a hand-in-the-dirt edge rusher at 6-foot-3 and 249 pounds, though some of his past teams have listed him at linebacker.

Donnerson is a fourth-year pro out of Southeast Missouri State, who started his NFL career as a seventh round draft pick with the Green Bay Packers. He hasn’t dressed for many games over the years, instead bouncing from one practice squad to the next, spending time with the then-Oakland Raiders, the Cincinnati Bengals, and a 10-day stint with the Carolina Panthers during minicamps earlier this year.

He figures to compete in training camp mainly on special teams, where the Saints have an opening after choosing to not re-sign Craig Robertson in free agency. If Donnerson is going to stick around, it’ll have to come through his efforts in the kicking game — though David Onyemata’s early-season suspension could cause Tanoh Kpassagnon to kick inside, possibly opening the door for someone like Donnerson to elbow into the rotation. At this stage, though, he’s probably just a body to help round out the practice rotation. 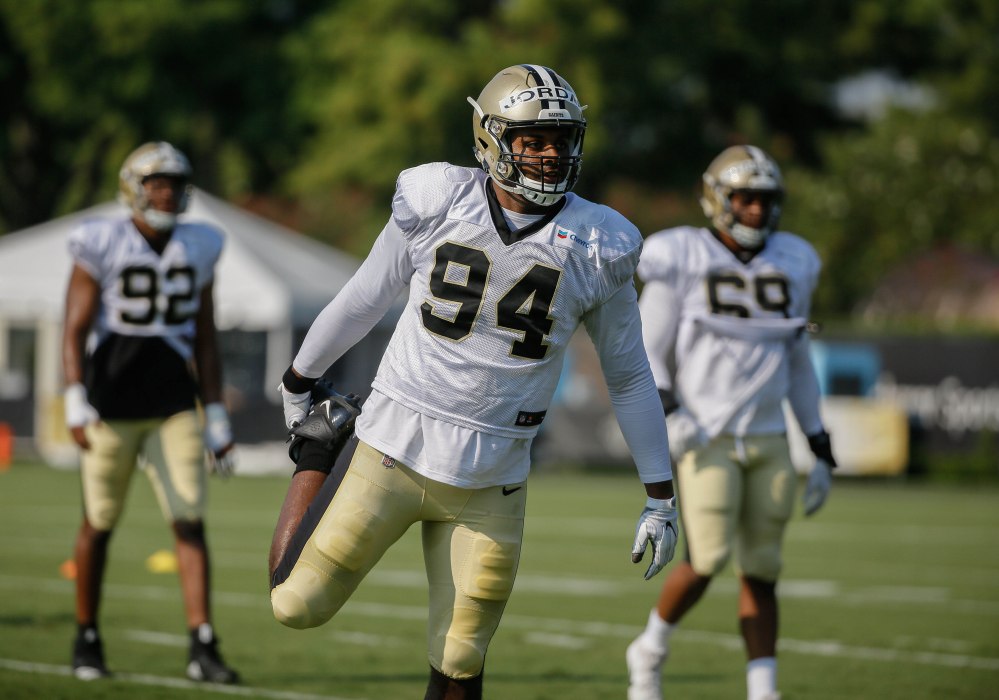