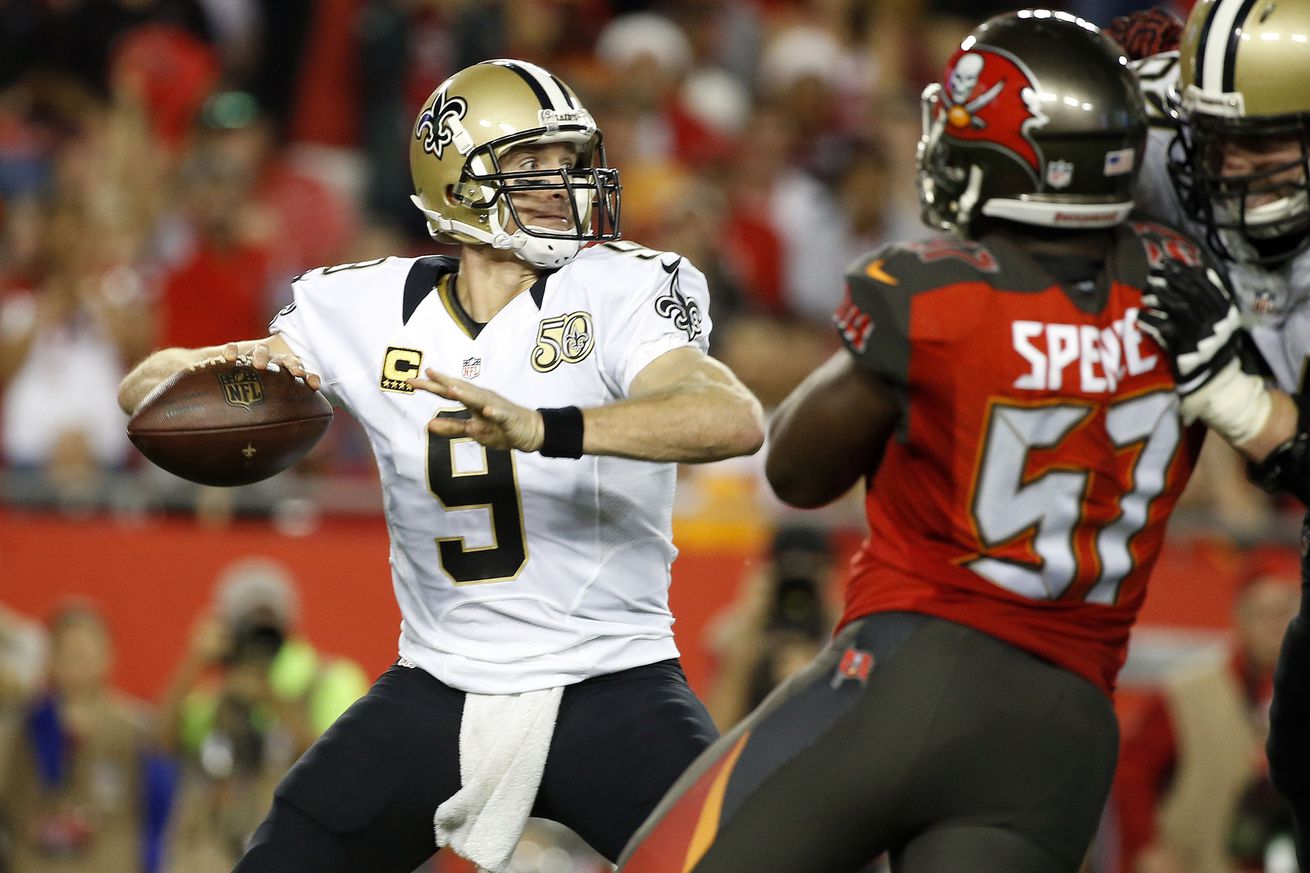 Former Tampa Bay Buccaneers defensive end Noah Spence was reported to sign with the New Orleans Saints back on March 23.

But the details of the four-year veteran edge rusher Noah Spence’s contract were leaked today by Aaron Wilson.

It’s a modest deal for a player who’s only been deployed on 258 pass-rushing snaps over the past three years, and has only recorded two sacks and 15 pressures in that time frame.

His deal was already relatively cheap, but the newly-modified veteran salary benefit (added in the new Collective Bargaining Agreement) allows the Saints to bring vets like Spence on board with a slightly lower cap hit.

If Spence can recreate his production as a rookie, when he recorded 40 total pressures and six sacks, he’d be quite the bargain for an-already stacked defense.

With Spence’s addition, the Saints defensive line now boasts his services alongside the likes of defensive ends Trey Hendrickson, Mario Edwards and Carl Granderson as depth pieces behind Cameron Jordan and Marcus Davenport.