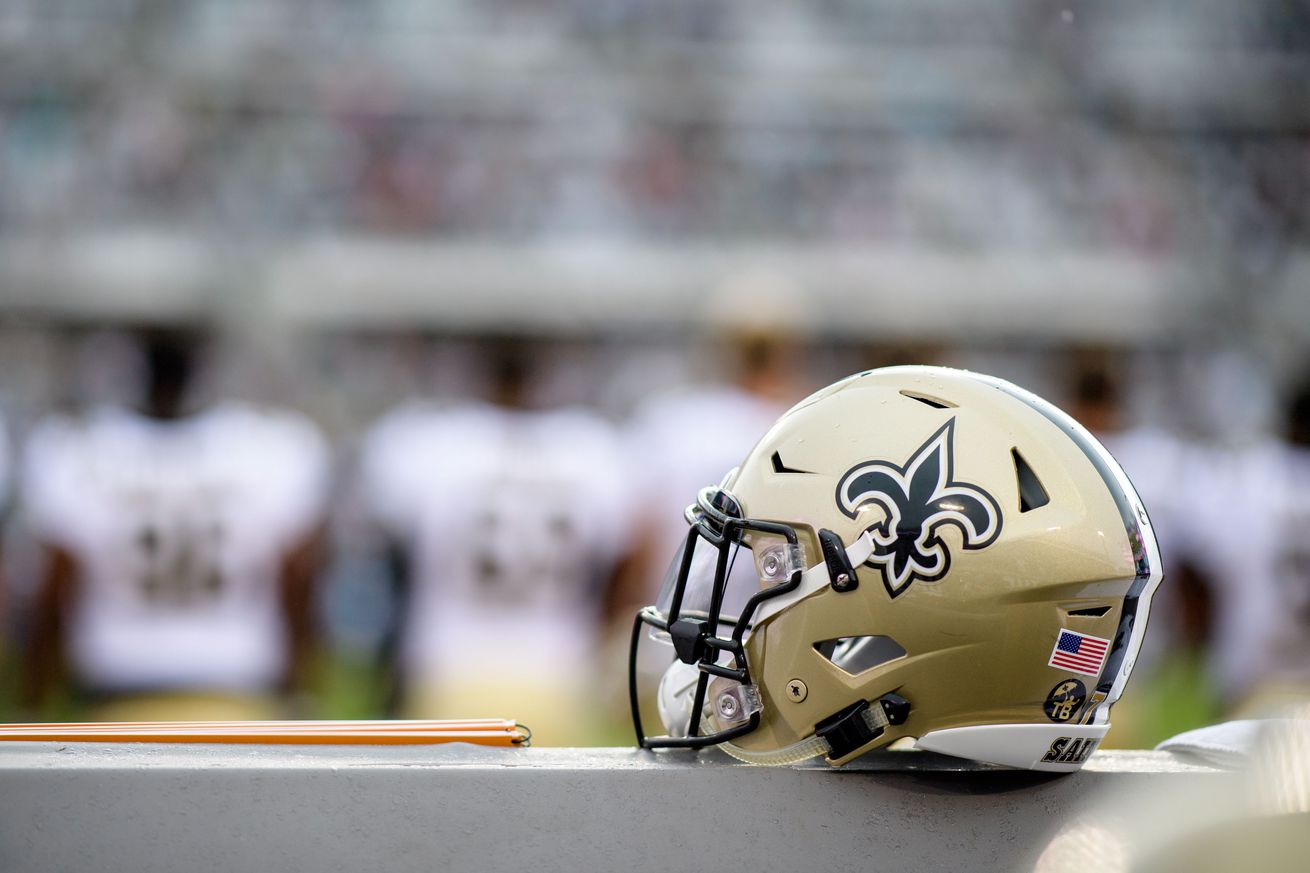 Following Sunday’s game against the Tom Brady-led Bucs, Fowler and Hunt will return to the practice squad. Hunt was added to the team this offseason after spending the last three seasons with the Indianapolis Colts in which he started 25 games. Additional depth was needed on the defensive line in order to cover for potential injuries this season. With Marcus Davenport already ruled out for Sunday’s Week 1 game with an elbow issue, Hunt provides that depth for the team.

Fowler is a veteran receiver and his presence on the team was due in large part to a push by quarterback Drew Brees. The receiver joined Brees and Emmanuel Sanders in Colorado over the offseason and was then soon signed and invited to training camp. Fowler has a veteran presence that can help the team, but his biggest asset is his versatility, as Brees mentioned in a press conference last month:

“Veteran. Mature. Obviously his size and physical skills are unique for a receiver. Bennie is about 6’1” to 6’2” over 200 pounds so he is big, strong, powerful. The way he ran routes, you can tell there was a veteran nature to an understanding of concepts, of how to get open, what to do at the top of the route, how to get separation. Just some of the little things that typically take younger receivers a while to learn and understand at this level.”

The new rules state that a player may only be called up to the active roster twice in a single season from the practice squad, otherwise they must be signed to the 53-man roster. Both of these players will need to make the most of whatever, if any, game time is afforded to them on Sunday.