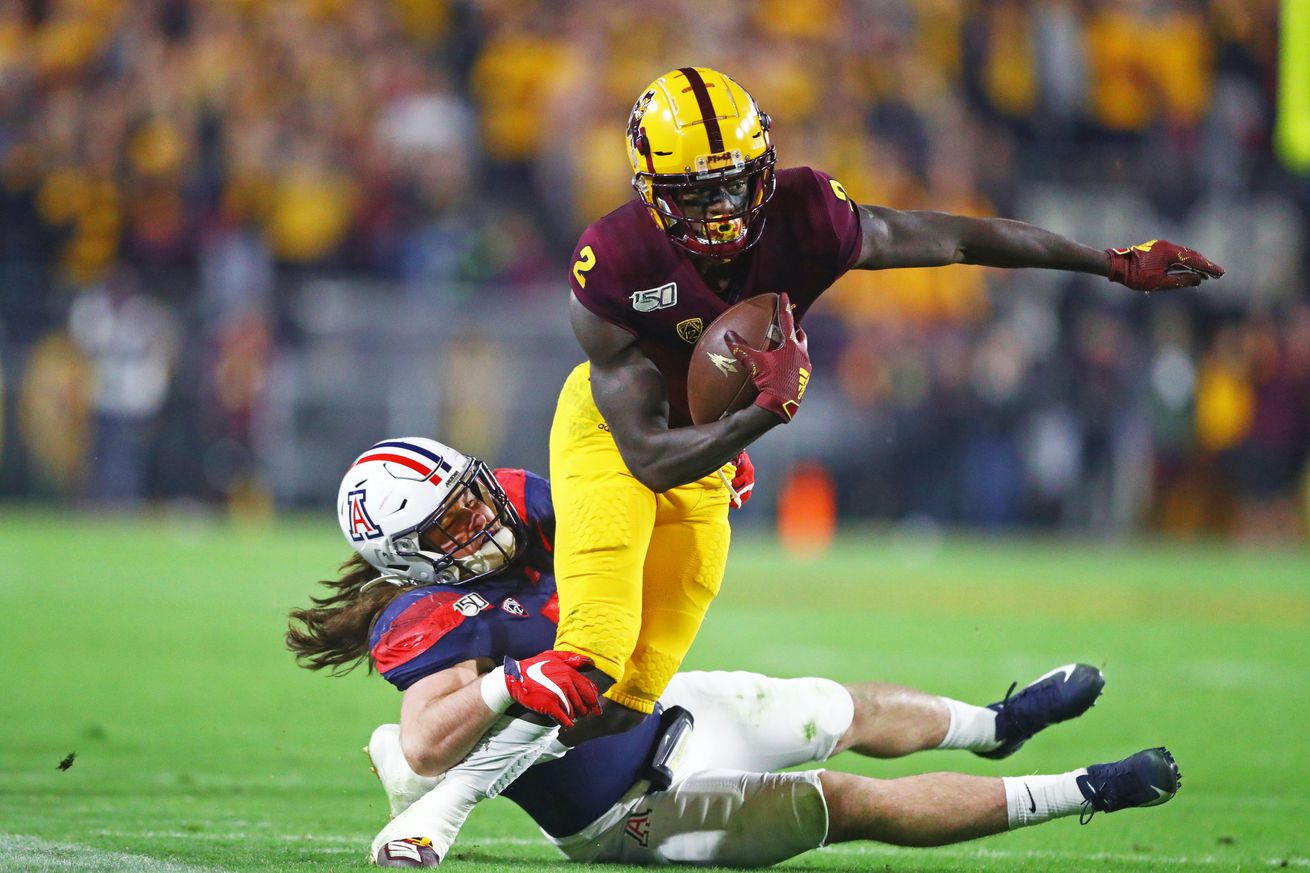 With no second-round pick, the Saints may look to trade back here, but adding a playmaker opposite Michael Thomas would make sense. Coming off a breakout senior season, Aiyuk has the speed and open-field vision to rack up yards after the catch in bunches.

This mock was clearly done before the Saints signed Emmanuel Sanders, but even after the Sanders pick, it wouldn’t be a shock to see the Saints still add another wide receiver in the draft for the same reasons discussed above.

Wide receivers off the board by the time the Saints were on the clock at 24 were Alabama’s Jerry Jeudy (12th overall to the Las Vegas Raiders), Oklahoma’s CeeDee Lamb (15th to the Denver Broncos), Alabama’s Henry Ruggs (20th to the Jacksonville Jaguars), and LSU’s Justin Jefferson (21st overall). Clemson’s Tee Higgins and Colorado’s Laviska Shenault, Jr. were both available.

At linebacker, LSU’s Patrick Queen (22nd overall to the Minnesota Vikings) was off the board, but Oklahoma’s Kenneth Murray (28th overall to the Baltimore Ravens) was there for the taking.

The Saints don’t have a second round pick, but 88th overall in the third round, the Saints selected Jabari Zuniga, EDGE, out of Florida.

Would you like this draft for the Saints? Let me know in the comments. Send me presents.