The New Orleans Saints activated running back Dwayne Washington from the NFL’s COVID-19 reserve list on Thursday, 18 days after he was first sidelined per league protocol. He was the fourth Saints player to land on the list since training camp opened in late July, but each of his teammates returned to work after a day or two, writing the experience off as false positive test results.

That wasn’t the case for Washington, who missed the rest of camp and the first regular season game. Teams keep test results confidential so there’s no way of knowing for sure, but the lengthy absence for Washington would suggest he contracted the coronavirus. And thankfully, it appears he’s made a full recovery.

Washington returned to practice with the Saints on Thursday, and he could very well suit up for Monday’s kickoff with the Las Vegas Raiders. He was a core special teamer last season — only cornerback Justin Hardee and linebacker Craig Robertson played more snaps in the game’s third phase — but it remains to be seen how large of a role he’ll see on offense. Washington saw just 18 snaps there in 2019, buried beneath Alvin Kamara and Latavius Murray on the depth chart.

Now he has to contend with training camp breakout Ty Montgomery, who got in on four snaps with the Saints offense in their 2020 season opener. Montgomery also placed third in New Orleans for special teams snaps played (behind Hardee and Robertson) against the Tampa Bay Buccaneers, so maybe he and Washington can coexist.

And the Saints will not have to waive a player to make room for Washington on their 53-man roster. They never replaced rookie punter Blake Gillikin after he landed on injured reserve last week, so a spot was kept open for Washington once he was cleared to return. But the Saints do have an open vacancy on their 16-strong practice squad after linebacker Anthony Chickillo left for an opportunity on the Denver Broncos active roster, so some movement should be expected.

NFL Week 1: The best photos from Saints victory over Buccaneers 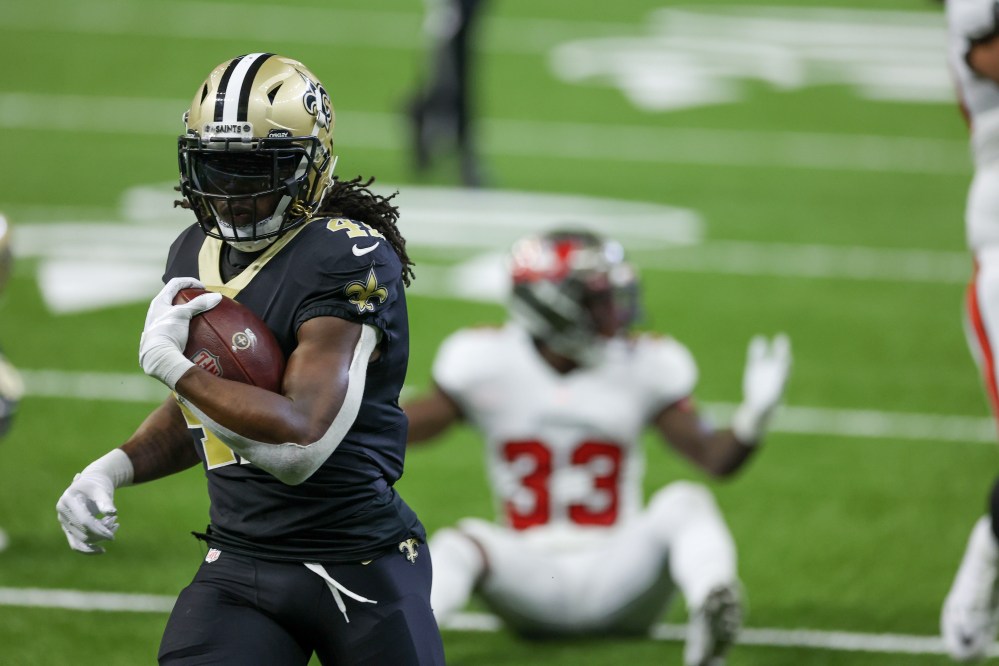