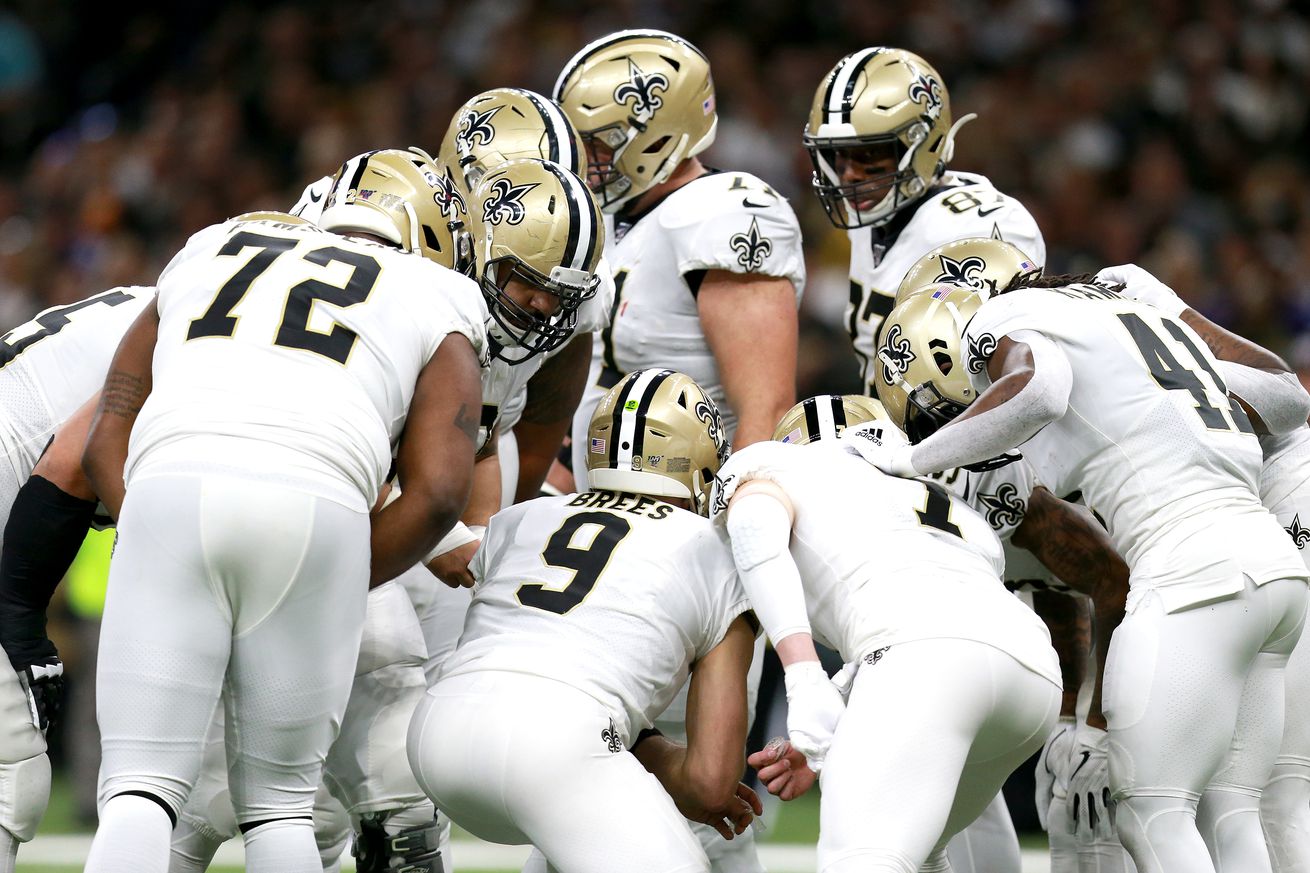 Who to draft, who not to draft, and everything in between for the upcoming fantasy season

The 2020 NFL season is less than a month away, which means it’s now draft season for fantasy football leagues. The New Orleans Saints have one of the deepest and best offenses in the NFL, which means they are ripe with top fantasy players. So who should you draft and who should you stay away from? Who could surprise and who could disappoint? Let’s find out.

Michael Thomas is the best WR in the league, no matter what Twitter says. Thomas broke the single-season receptions record and outscored the #2 fantasy WR by 64 points last season. Thomas should be a 1st round pick in all leagues of more than six teams, and will once again finish as a top 5 WR, as he has done every season since he entered the league in 2016. Draft him high and expect big things.

Future Hall of Famer Drew Brees enters what could possible be his last year in the NFL looking to bounce back from an injury plagued season and a disappointing first round exit. Brees is statistically the greatest QB of all-time and has been a top 8 fantasy QB every year he has played a full season. Brees should be a starter in all leagues of eight teams or more, and will let you down this year.

Kamara’s 2019 fantasy campaign was a bit of a let down given how well he performed the previous two years (scoring zero TDs in weeks 4-15 will do that to you). I see a bounce back season in Kamara’s future though as he is still in his prime and still on one of the most potent offenses in the NFL. Losing Brees did not help Kamara’s production at all and a full season with the starting QB will help Kamara return to form from a fantasy perspective in 2020.

Potential to outperform their ranking

The first year Saint is the best #2 WR the team has had since Brandin Cooks and Michael Thomas played together in 2016. That season, both Cooks and Thomas gained over 1100 yards and each scored 8+ TDs, so we know Sean Payton can easily incorporate two star receivers into the Saints offense. Sanders has a history of playing with other great WRs and still putting up great numbers as well. Whether it was Antonio Brown and Mike Wallace in Pittsburgh, or Demaryius Thomas in Denver, Sanders has always been able to consistently put up good fantasy numbers no matter who he is playing with.

Sanders has averaged over 11 PPG in every year except one since 2013. He is currently ranked as the WR42 on ESPN, but this would mean his scoring would have to take a dip form last year as he finished as the WR32. I do not see this dip happening and I could see him finishing similar to how he did last year and could even jump in to the top 25 on the Saints offense. If you can get him in the later rounds feel good about yourself, you may have struck gold.

Jared Cook had the opposite problem of Alvin Kamara last season, as his 9 TDs helped him to finish as the TE7 in 2019. However, Cook did not have a single game of over 100 yards, and only gained over 50 yards six time. Prior to last year, Cook had only ever had 5+ TDs in two season since his rookie year in 2009. So if the TDs do not come for Cook, he could drop out of the top 10 TEs this year.

Players to keep an eye on

The versatile Montgomery can play RB as well as he can WR. We all know Sean Payton loves versatile players, from Reggie Bush to Darren Sproles and now Taysom Hill, the Saints have had a long history of getting runners involved in the passing game. Montgomery does not have the fantasy track record to warrant a draft pick, but when he is given enough touches he can flourish. A crowded Saints offense could hinder his production to the point where he barely scores more than 10 points this year. However, it is also likely that if he can find his niche in New Orleans, he will be worthy of a roster spot.

All-pro return man Deonte Harris has quickly established himself as one of the better kick returners in the NFL. Much like Montgomery, if he can find his way to consistent touches on offense, he could be a breakout player for the Saints in 2020. He was the skills and talent around him to be a productive fantasy player if he can only get the reps.

Saints TE(?) Taysom Hill has steadily been working his way towards a more consistent role in the Saints offense. His reclassification to TE means that he will be more valuable in fantasy football as he no longer would have to take the place of a QB on your roster. Like Harris and Montgomery, all he needs is to find a consistent role in the Saints offense to garner fantasy consideration.

It’s likely that only one of these players I have mentioned will be worth fantasy consideration this year, and equally likely that none of them will. I would not recommend drafting any of them but they are still worth adding if they can put together a few good weeks in a row.

Here are my complete rankings for the rest of the league, as well as a few players who could outperform and underperform their rankings.

10 Players who could finish above their ranking

10 Players who could finish below their ranking

10 Unranked Players to look out for