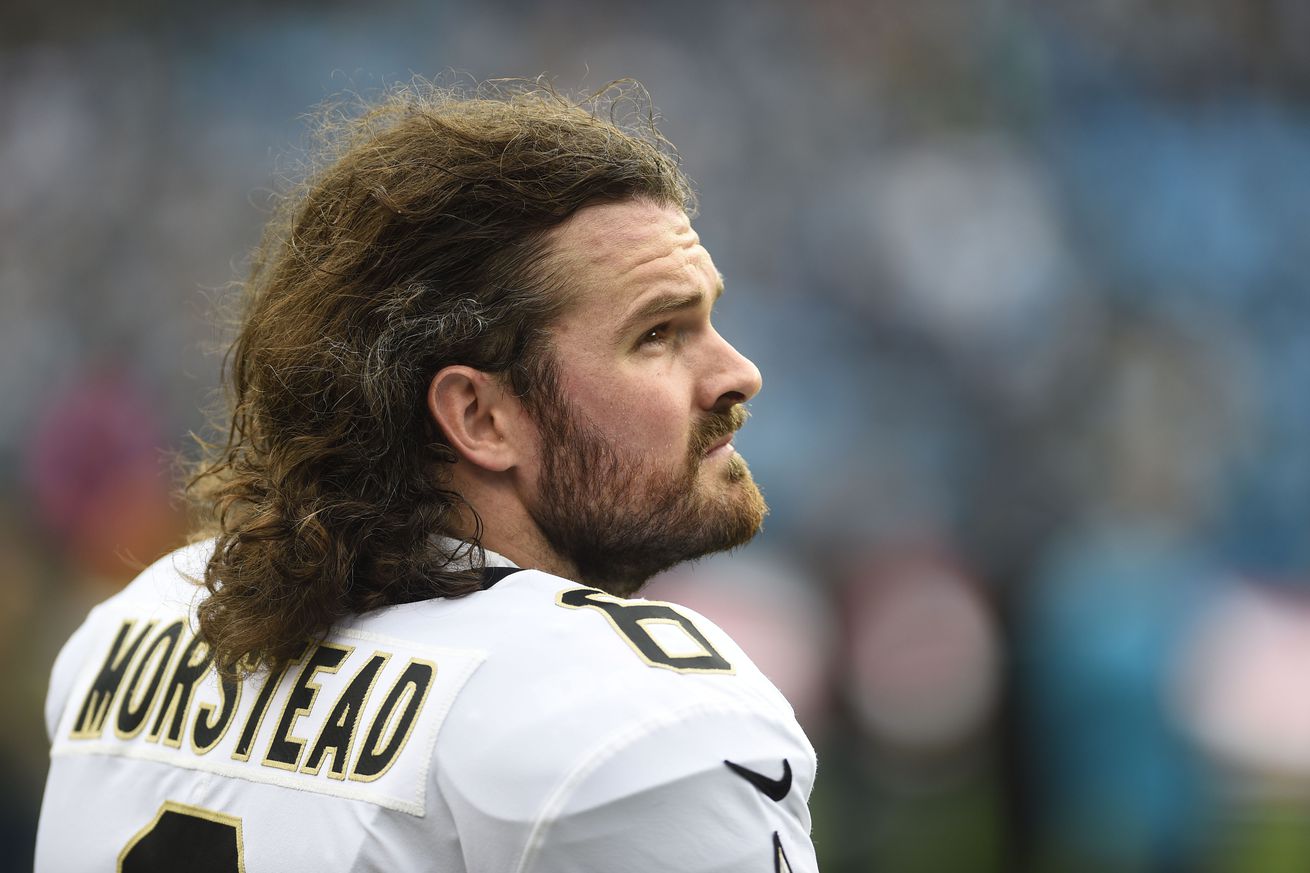 It was another great year for Legatron.

Thomas Morstead is an asset to the New Orleans Saints. There’s just no other way to put it.

There’s a reason the Saints gave Morstead a five-year extension in the 2018 offseason. He’s one of the best in the game at flipping the field when given the opportunity. For the Saints in 2019, Morstead kicked 60 punts (and hasn’t had a punt blocked since 2011), for 2,770 total punt yards and a 46.2 average.

Morstead went on to be named NFC Special Teams player of the Week twice in 2019, the first time he’s won this award since 2009.

Thomas Morstead the toast of the conference … again ⚜️

Thomas Morstead – At a Glance

Over the last three year – no punter has come even close to the ELITE grade that Thomas Morstead has put forth pic.twitter.com/Ab6aMFa052

As great as Morstead was in 2019, he was one of many New Orleans Saints Pro Bowl snubs. Presumably, the fact that the team was not calling for his services as often as other teams in the NFL was held against him. It’s hard to outright deny Morstead’s Pro Bowl worthiness, though.

Morstead might not be the cheapest punter, what with a $4.3 million dollar cap hit in 2020, but he’s shown to be worth every penny.