Source: The second opinions Drew Brees solicited confirmed the original diagnosis by doctors treating his injuries that the #Saints quarterback suffered a collapsed lung and a total of five fractured ribs. The doctors have not determined a timeframe for the quarterback’s return.

New Orleans Saints quarterback Drew Brees sought a second opinion after being diagnosed with five fractured ribs and a collapsed lung following Sunday’s win over the San Francisco 49ers, and ESPN’s Ed Werder followed up his earlier reporting by adding that the additional feedback Brees received confirmed the bad news.

Brees is expected to miss at least two weeks while recovering, and while the ribs should heal soon the larger issue is his injured lung. It’s vital that he be able to breathe unimpeded before participating in any sort of football activities, so it’s impossible to say how long he could be out of action without knowing the extent of the damage.

That puts Jameis Winston in the driver’s seat to start in Brees’ place the next few weeks, though it’s possible Taysom Hill gets the nod instead. But Winston makes more sense given his extensive pro starting experience and NFL-quality mechanics as a passer. Sean Payton has declined to name a starter yet, so we may not know for sure until Sunday’s game with the Atlanta Falcons. 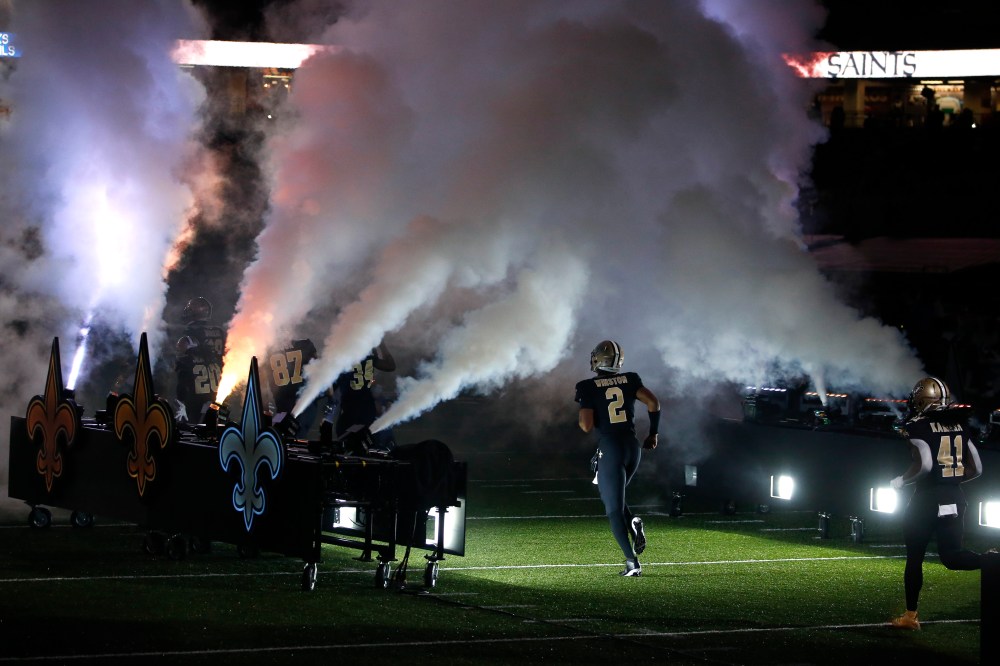