I’m told the Saints are open to trading RB Alvin Kamara, per source.

A day after ESPN reported that Alvin Kamara had logged three unexcused absences during New Orleans Saints training camp while negotiating a contract extension, NFL insider Josina Anderson reported that the Saints are open to trading their superstar running back.

This follows news of an extension between the Cincinnati Bengals and their own powerhouse running back Joe Mixon, who signed a deal paying out $48 million over the next four years. That sort of arrangement would be the floor for any new contract between Kamara and the Saints.

And it appears to be similar to the last offer the Saints made Kamara. The Athletic’s Jeff Duncan reported that the team’s proposal is valued around that $48 million number, while also throwing out the four-year, $50 million deal Derrick Henry signed with the Tennessee Titans earlier this summer as a model. Kamara may be asking for more.

What would it take for the Saints to agree to trade Kamara? The deal that sent franchise tagged Jacksonville Jaguars sack artist Yannick Ngakoue to the Minnesota Vikings returned a second-round pick in 2021 and a conditional fifth-round pick in 2022, but it required the Vikings to take on $12 million of Ngakoue’s salary while the Jaguars shed $16 million off their books.

Unlike Ngakoue, Kamara is set to earn just over $2.1 million this year, so any draft assets he’d return would be more valuable. A better comparison might be the Jamal Adams trade, which saw the Seattle Seahawks swap their first-round pick in each of the next two drafts plus a 2021 third-round pick and starting safety Bradley McDougald. Adams is set to count $3.8 million against the salary cap this year.

So there’s probably some truth to Anderson’s report in that the Saints would consider moving Kamara for the right trade package. But there’s a big difference between that passive interest and actively seeking out partners. Keep an eye out for the next development. 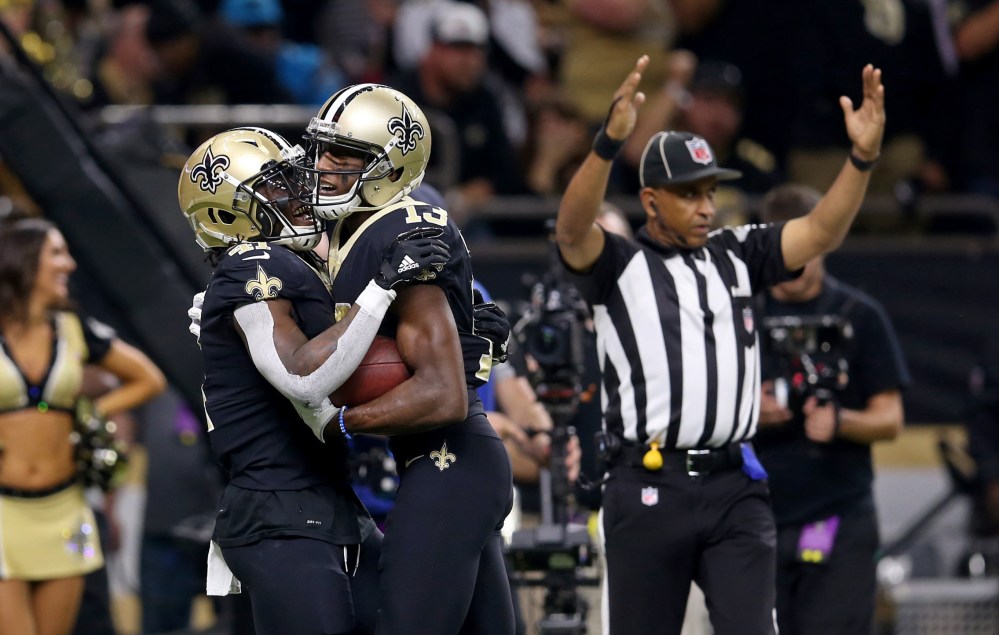